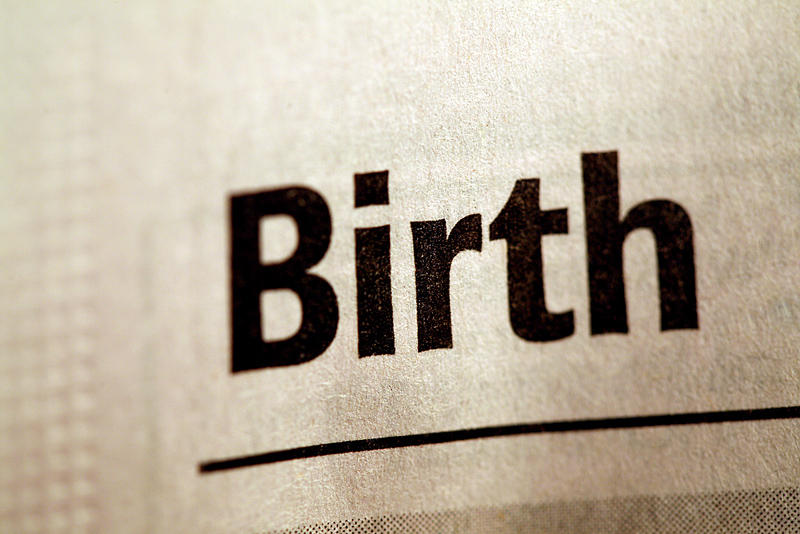 In an alarming development, British public health experts have confirmed a case of throat gonorrhea that proved untreatable with the standard antibiotic regimen.

The patient, a heterosexual man who had just returned to the United Kingdom from Japan, wasn’t cured by a pair of antibiotics used as the first-line gonorrhea treatment in many countries, including the United States.

“Despite successful treatment of this case with higher doses of antibiotics, this approach to treatment would only be an interim solution,” noted Hughes, who was not involved with the new study.

“Higher-dose treatments are not suitable for all patients, and resistance to higher doses is likely to develop eventually,” she added.

The case reflects different challenges in treating gonorrhea of the throat, as compared with genital gonorrhea. It also underscores the need to test all potential places of infection, the study authors explained.

U.S. health officials watch cases like this closely. “Gonorrhea antibiotic resistance and treatment failure in other countries underscores the importance of continuing to monitor for drug resistance in the U.S., and adhering to CDC’s treatment recommendations for gonorrhea,” said Dr. Robert Kirkcaldy. He is an epidemiologist with the U.S. Centers for Disease Control and Prevention (CDC).

In the past 30 years, “we have seen gonorrhea develop resistance to an extensive roster of antibiotics,” Kirkcaldy said. “While we have not seen confirmed failures of treatment with the current recommended dual therapy of azithromycin and ceftriaxone in the United States, history shows us that it’s only a matter of time before resistance to these antibiotics emerge.”

Both genital and oral forms of gonorrhea have demonstrated antibiotic resistance in recent years.

Untreated gonorrhea in women can cause pelvic inflammatory disease and infertility. In rare cases in men, it can lead to sterility, the CDC says.

According to the case report, the patient had had sexual relations in Japan with a woman who herself had been treated for gonorrhea.

Ten days after his return to the United Kingdom, he sought medical care following two weeks of “urogenital” symptoms.

After a urine analysis confirmed gonorrhea, the patient was treated with a single 500 milligram injectable dose of the antibiotic ceftriaxone (Rocephin) and a 1-gram pill of the antibiotic azithromycin (Zithromax).

This drug combination is used to treat upwards of 97 percent of all gonorrhea cases in the United States, according to the CDC.

But 15 days after treatment, while tests showed no infection in his urine, the patient still had gonorrhea in his throat, the findings showed.

Nearly three months later, the throat infection was still present. Shortly thereafter the patient was given a double-dose of the same dual therapy.

The report authors call it a clear example of “treatment failure,” given that the therapy couldn’t clear the infection at the dose normally prescribed.

Antimicrobial testing revealed that while the strain of gonorrhea at hand was susceptible to one antibiotic known as spectinomycin (Trobicin), it was effectively resistant to a wide range of often used antibiotics.

But Kirkcaldy stressed that the dual-therapy regimen “is still highly effective in the United States.”

“The highest priority is to ensure doctors continue treating with a combination of ceftriaxone and azithromycin right away to fully cure infection and prevent transmission,” he said. And patients with persistent symptoms following treatment should immediately contact their doctors, he added.

Although gonorrhea infections are often symptomless, some men experience a burning sensation while urinating, discolored penile discharge, and/or painful or swollen testicles, according to the CDC. A sore throat could be a sign of oral gonorrhea.

According to the study, the patient had a type of gonorrhea that’s spreading in Japan and associated with poor response to cephalosporins and azithromycin.

The case review, led by Helen Fifer of Public Health England, is detailed in a letter published June 23 in the New England Journal of Medicine.

There’s more on gonorrhea treatment at the U.S. Centers for Disease Control and Prevention.