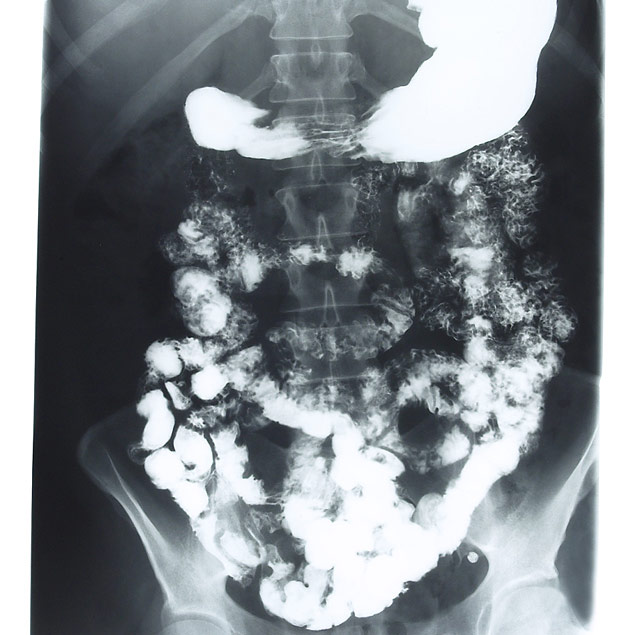 Scientists have identified five new gene mutations that may be tied to colon cancer.

The findings are from an analysis of genes from more than 1,000 people with colon cancer. The links between these five gene mutations were very rare, so further research is needed to confirm if they’re actually associated with colon cancer.

The study authors also concluded that all the major genes that significantly increase the risk of colon cancer have been identified.

“Our study is the largest ever conducted of the genetics of bowel [colon] cancer, and sets out a detailed map of the disease that could lead us to new ways of treating or preventing it,” study leader Richard Houlston, a professor of molecular and population genetics at the Institute of Cancer Research in London, said in an institute news release.

“The research closes one chapter in the study of bowel cancer, by concluding that all the major risk genes have now been found. But, it opens another by underlining the importance of tracking down the many missing genetic variations which each have a very small effect alone, but together make the biggest impact on inherited risk,” he explained.

Every cancer gene that’s been found, as well as those genetic variants that may continue to be found, gives researchers new insight into the underlying biology of colon cancer. These discoveries also help to assess people for their risk of colon cancer, Houlston said.

“This study represents an important contribution to our understanding of the genetics of bowel cancer. It provides a marker of the dramatic progress we have made so far in decoding the inherited risk of the disease, and gives us confidence that the most important risk genes have now been found,” Paul Workman, chief executive of the Institute of Cancer Research, said.

The study was published June 22 in the journal Nature Communications.