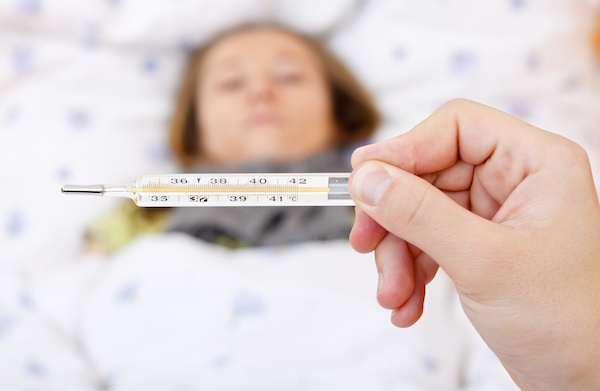 An international team of scientists has identified dozens of new genetic variants associated with migraine headaches.

The researchers say their findings could lead to new treatments.

Most of the variants are in or close to genes involved in circulatory system regulation. This supports the theory that abnormal blood vessel function in the brain is an important factor in migraines, the investigators said.

“These genetic findings are the first concrete step towards developing personalized, evidence-based treatments for this very complex disease. We doctors have known for a long time that migraine patients differ from each other and the drugs that work for some patients are completely inefficient for others,” said John-Anker Zwart, of Oslo University Hospital in Norway, who participated in the research.

“In the future, we hope that this information can be utilized in dividing the patients into different genetic susceptibility groups for clinical drug trials, thus increasing the chances of identifying the best possible treatment for each subgroup,” he added in a news release from the University of Helsinki in Finland.

Migraine affects about 1 in 7 people worldwide.

The findings stem from analysis of DNA samples taken from 375,000 Europeans, Americans and Australians. Nearly 60,000 were migraine sufferers.

The team pinpointed nearly 30 new genetic variants linked with migraine. The variants are in 38 genomic regions, only 10 of which have previously been associated with migraine risk.

“Our consortium is devoted to uncovering the genetic causes of migraine and during the past few years we have been able to identify many risk variants,” said Dr. Aarno Palotie, leader of the International Headache Genetics Consortium, which coordinated the study.

“Yet, in this latest, large-scale study, tens of new genetic risk factors were discovered,” added Palotie, from the Psychiatric and Neurodevelopmental Genetics Unit Center for Human Genetic Research
at Massachusetts General Hospital in Boston.

“Because all of these variants modify the disease risk only slightly, the effect could only be seen when this large amount of samples became available,” he noted.

The study was published online June 20 in the journal Nature Genetics.

The U.S. National Institute on Neurological Disorders and Stroke has more on migraine.