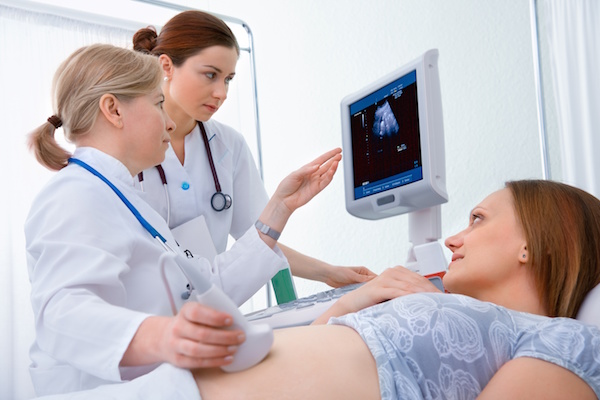 People who’ve received a blood transfusion can breathe a bit easier: A new study finds no evidence that degenerative brain disorders can be transmitted via donated blood.

“This study provides reassurance to individuals who have received blood transfusions from patients with Alzheimer’s or Parkinson’s disease,” said Dr. Irving Gomolin, a geriatrician who reviewed the Swedish study findings.

“It demonstrates that the transmission of these diseases via blood either is not biologically possible or, at worst, must be exceedingly rare,” said Gomolin. He is chief of geriatric medicine at Winthrop-University Hospital in Mineola, N.Y.

In the study, a team led by Dr. Gustaf Edgren, of the Karolinska Institute in Stockholm, tracked data on more than 40,000 patients in Denmark and Sweden. All of the patients had received blood transfusions between 1968 and 2012 from people who were later diagnosed with any form of dementia or Parkinson’s disease.

These patients were compared with over 1.4 million patients who did not receive blood from donors later diagnosed with these illnesses.

Patients in both groups had exactly the same chance of developing a neurodegenerative disorder, which clearly shows that these diseases cannot be transmitted through blood transfusion, the researchers said.

The study, “eliminates significant anxiety that a patient may have after receiving a transfusion,” said another neurologist, Dr. Paul Wright.

“If indeed someone develops Alzheimer’s disease or Parkinson’s disease and they had received a transfusion at some point, then based on this study, we can reassure them that it was not from the transfusion,” said Wright, chair of neurology at Long Island Jewish Medical Center in New Hyde Park, NY.

Gomolin believes the news is good for blood donors, too.

“Patients with Alzheimer’s or Parkinson’s disease need not be disqualified as potential blood donors (all other considerations having been addressed),” he noted.

The study was published online June 27 in the journal Annals of Internal Medicine.

The U.S. National Heart, Lung, and Blood Institute has more on blood transfusion.