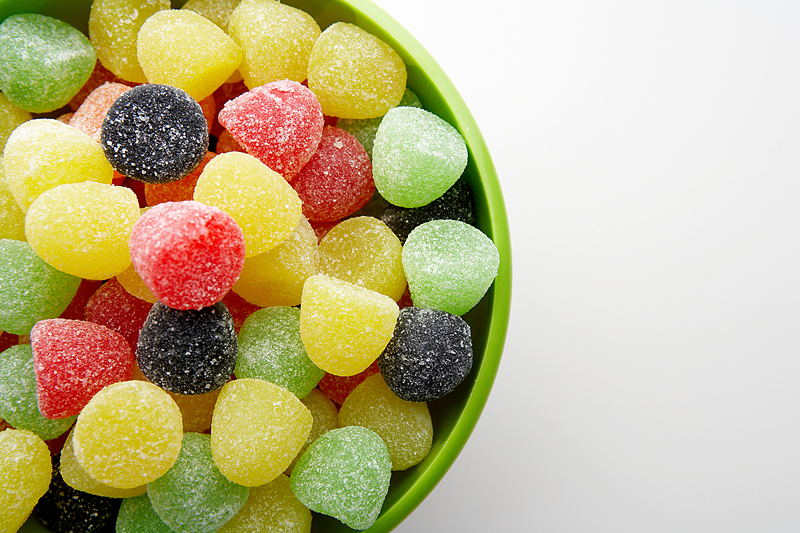 Too much or too little sleep may raise the risk of diabetes in men, but not women, a study by European researchers suggests.

“Even when you are healthy, sleeping too much or too little can have detrimental effects on your health. This research shows how important sleep is to a key aspect of health — glucose [sugar] metabolism,” said senior study author Femke Rutters. She’s with the VU Medical Center in Amsterdam, the Netherlands.

The study involved nearly 800 healthy adults in 14 European countries. Compared to men who slept about seven hours a night, the men who slept the most or the least were more likely to have an impaired ability to break down sugar and to have higher blood sugar levels, the research found. This put them at increased risk for diabetes, the investigators said.

But compared to women who slept an average amount, the women who slept the most or least were more responsive to the hormone insulin and also had enhanced function of insulin-producing beta cells in the pancreas. These findings suggest sleep problems may not increase women’s risk of diabetes, the scientists said.

During the last 50 years, the average amount of sleep for individuals has decreased by 1.5 to two hours a night, and the prevalence of diabetes has doubled, according to Rutters.

The findings were published online June 29 in the Journal of Clinical Endocrinology & Metabolism.

The U.S. National Institute of Diabetes and Digestive and Kidney Diseases explains how to reduce your risk of diabetes.