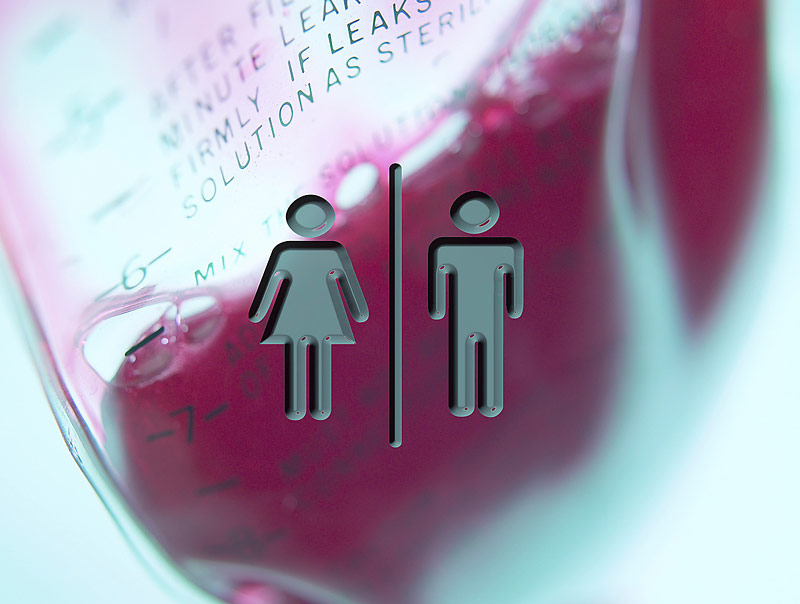 In an online search, researchers found at least 570 clinics offering unapproved stem cell “therapies.” They tend to be concentrated in a handful of states — including Arizona, California, Colorado, Florida, New York and Texas — but are scattered across many other states, too.

Most often, the clinics market stem cell procedures for orthopedic conditions, such as arthritis and injured ligaments and tendons. This does have science behind it, but is still experimental, medical experts said.

In other cases with little or no supporting evidence, clinics hawked stem cell “facelifts” and therapies for serious conditions such as chronic lung disease, Parkinson’s disease and multiple sclerosis.

If these pricey stem cell treatments are unproven and unapproved by federal regulators, how can these clinics exist?

“I ask myself that question all the time,” said Leigh Turner, a bioethicist who worked on the study.

Turner, an associate professor at the University of Minnesota’s Center for Bioethics, said attention used to focus on “stem cell tourism” — where people travel to countries such as China, India and Mexico to get unproven treatments.

“I think there’s a misperception that everything here [in the U.S.] is regulated,” Turner said. “But these clinics are operating here, and on a relatively large scale.”

Stem cells are primitive cells with the potential to mature into various types of body tissue. Medical researchers have been studying the possibility of using stem cells to repair damaged tissue in a range of chronic ills — with limited success so far.

But the general public has heard about the “promise” of stem cells for years, and it can be easy to be taken in by clinics’ marketing tactics, Turner said.

Websites can, for instance, link to published medical studies that make their therapies seem legitimate, Turner said. “These businesses can be quite savvy,” he said. “I think it’s asking too much to just tell consumers to be wary. We need to be asking, why should these clinics be allowed to do this?”

Arthur Caplan, a bioethicist who was not involved in the study, cited some explanations for the growth of stem cell clinics.

The businesses are usually not engaging in interstate commerce, which helps them “fly under the radar,” said Caplan, who directs the division of medical ethics at NYU Langone Medical Center in New York City.

Plus, he said, there’s a regulatory gray area when it comes to so-called “autologous” stem cell therapy — which refers to treatments that use a person’s own stem cells.

“If you have cells from your own body reinjected, it isn’t clear that you’re getting a ‘new biologic,’ ” Caplan explained.

The issue goes beyond people wasting their money or having their “hopes dashed,” Turner said. It’s known some have been seriously harmed.

The U.S. Food and Drug Administration has taken steps against specific businesses. Last year, it sent a warning letter to a network of clinics that operate in California, Florida and New York. According to the FDA, the clinics illegally use stem cells from people’s fat tissue to treat conditions such as Parkinson’s, MS, amyotrophic lateral sclerosis (ALS) and autism.

“Many of these claims are outrageous,” Caplan said. “These clinics are preying on vulnerable people.”

His advice for consumers: “Be wary of any procedure that comes with celebrity endorsements or patient testimonials.”

The FDA has issued draft guidelines on the use of stem cells. A public hearing is scheduled for later this year.

The new study findings appear in the June 30 issue of Cell Stem Cell.

The U.S. Food and Drug Administration has warnings for consumers about stem cell therapies.