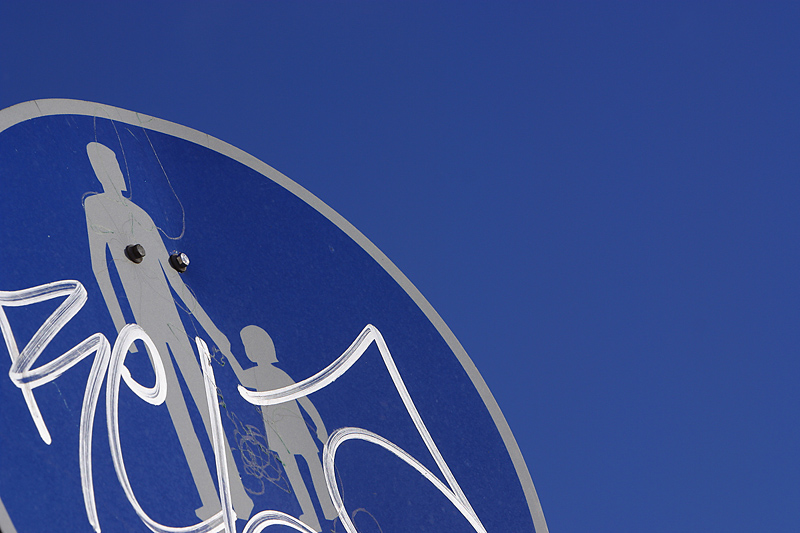 The 2009 swine flu pandemic originated in pigs in a small region of central Mexico, a new study reports.

Researchers used genetic analysis to pinpoint the source of the H1N1 pandemic. This version of the swine flu killed more than 17,000 people worldwide. The scientists used the same type of genetic analysis to learn how the virus jumped from pigs to people.

It’s the first time the origin of a pandemic flu virus has been determined in such detail, the study authors said.

The virus was a combination of a North American swine virus that had jumped between birds, humans and pigs, and a Eurasian swine virus that circulated for more than 10 years in pigs in Mexico before jumping into humans, the investigators said.

“Knowing where and how an animal influenza virus infects humans and spreads all over the world helps us understand how we can reduce risk of these pandemics,” said study senior author Adolfo Garcia-Sastre. He is director of the Global Health and Emerging Pathogens Institute at the Icahn School of Medicine at Mount Sinai in New York City.

“This virus came from, and was confined to, a very small geographic area, and had been there 10 years before one emergent strain gained the capacity to infect humans. The virus was completely under the radar,” he explained in a hospital news release.

The study was published online June 28 in the journal eLife.

Flu.gov has more on the H1N1 flu virus.