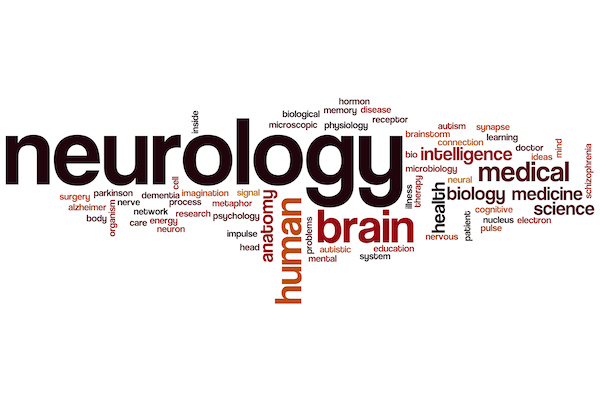 Glaucoma and other types of damage to the eye’s optic nerve typically cause permanent damage. But, the new technique appears to kick-start the brain’s visual control centers, the researchers explained.

A 10-day treatment regimen — entailing upwards of nearly an hour a day of electrical pulses aimed directly into the eye — improved vision among patients who were losing their sight, the researchers said.

“By giving currents through the eye, we force retinal cells connected to the brain to fire intensely,” explained study author Dr. Bernhard Sabel, a member of the medical faculty at the Otto-von-Guericke University of Magdeburg. “This activates the brain’s [vision] cells to function better again. And, ‘what fires together, wires together.’ “

According to the U.S. National Eye Institute, glaucoma is a group of diseases that damage the optic nerve, a bundle of 1 million-plus nerve fibers that links the eye’s retina to the brain’s vision processing center.

The Glaucoma Research Foundation says roughly 3 million Americans have the disease, which to date has no known cure. An estimated 120,000 Americans are blind as a result of glaucoma.

If caught early, a combination of eye drops, pills and laser and conventional surgery (to relieve fluid and/or pressure buildup) can slow disease progression and sometimes prevent serious vision loss.

But because it is symptomless and painless, glaucoma is often caught late, when partial to total vision loss is largely considered irreversible, doctors say.

In the new study, investigators focused on 82 partially blind adult patients between 2010 and 2012. Thirty-three had glaucoma, while the rest had other types of optic nerve damage.

A little more than half (45) the group was assigned to receive electrical stimulation therapy; the rest received a placebo treatment.

Electrical stimulation sessions ranged from 25 minutes on the first day to 50 minutes a day by day 10.

Some patients saw permanent improvements, while others lost their gains over time. What’s more, a third of the electrical stimulation patients did not realize any treatment benefit at all, with no clear indications as to why, Sabel said.

Still, the treatment was deemed to be safe, with mild side effects and no discomfort during the procedure, he said.

Sabel said the findings justify making electrical stimulation available to patients immediately, adding, “We do not need more research to show that it [is] a major step forward.”

Dr. Alfred Sommer, a professor of ophthalmology at Johns Hopkins University School of Medicine in Baltimore, suggested that while the effort may ultimately lead to new avenues of research, the immediate practical benefit to patients remains “unclear.”

“[The treatment] obviously has not reversed the optic nerve degeneration caused by glaucoma or optic neuritis [nerve inflammation],” he said. “Nor have they [the study authors] demonstrated any improvement in visual acuity or the tasks of daily living.

“What they claim to have improved,” added Sommer, “is the ability of an individual to identify a light stimulus in an area of the visual field they couldn’t previously. Perhaps they have, but unless this actually improves a person’s ability to function, it isn’t a ‘cure.’ “

The study findings were published June 29 in the journal PLOS One.

Visit the U.S. National Eye Institute for more on glaucoma.