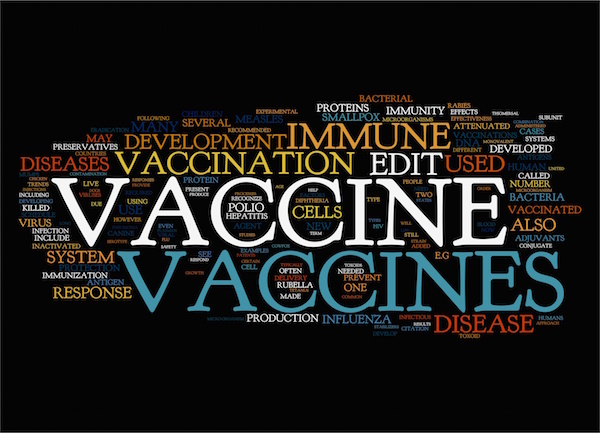 While having fun this Fourth of July, don’t forget about food safety.

“This is likely because people are spending more time outside — away from the sink and equipment in the kitchen that help consumers keep food safe,” he added in a USDA news release.

Each year, about one in six Americans (48 million people) suffers from foodborne illnesses, resulting in about 128,000 hospitalizations and 3,000 deaths, according to the U.S. Centers for Disease Control and Prevention.

Without refrigeration or a heat source, perishable foods should not be left out more than two hours if the outdoor temperature is below 90 degrees F, and only one hour if the temperature is at or above 90 degrees, the USDA says.

Because it’s likely be hot outside on July 4th, food should be put in a cooler within an hour. If you aren’t sure how long food has been left out, throw it out, the USDA advises.

In addition, you should place an appliance thermometer in the cooler so you know if the temperature is at or below 40 degrees, and divide large amounts of food into shallow containers for faster cooling. It’s also a good idea to pack drinks in a separate cooler so the food cooler isn’t opened frequently, the agency advises.

Keep coolers in the shade, cover them with blankets or tarps, and replenish ice if it melts, the USDA says.

The U.S. Centers for Disease Control and Prevention has more on food safety.