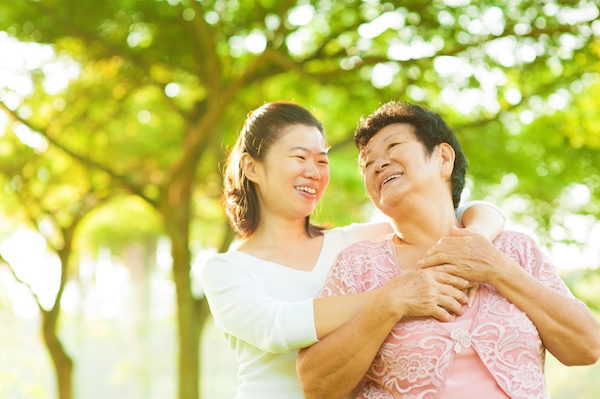 Public support for physician-assisted death has plateaued in the United States, and the practice hasn’t soared as some had feared, a new study finds.

“The vast majority of dying patients don’t use physician-assisted suicide and euthanasia — don’t even think about it,” said lead researcher Dr. Ezekiel Emanuel, chair of the department of medical ethics and health policy at the University of Pennsylvania.

“Less than 0.5 percent of deaths in Washington state are from physician-assisted suicide,” he said. Washington is one of five U.S. states where physician-aided death is legal. The others are California, Montana, Oregon and Vermont.

To better understand attitudes and practices regarding assisted deaths and euthanasia, Emanuel’s team reviewed prior studies, surveys and other data published between 1947 and 2016 in the United States and Europe.

Physician-aided death happens when a doctor prescribes lethal drugs patients take themselves. Euthanasia — which is illegal in the United States — occurs when a doctor administers the life-ending medication.

Twenty states are considering legalizing physician-assisted death, including Arizona, Colorado, Massachusetts, New Jersey and New York, according to Death with Dignity, a group that advocates for assisted dying.

But public support has leveled off since the 1990s to between 47 percent and 69 percent of the U.S. population, the study authors found.

If Oregon and Washington are an indication, most patients choosing to hasten their death are in hospice or palliative care. (Palliative care is designed to improve the quality of life of patients with life-threatening disease such as cancer.)

The main motivators? Fear of losing autonomy, no longer enjoying activities, and other psychological concerns, Emanuel said. Pain is usually not the chief driver, he noted.

Concerns that doctors would be swamped with requests from desperate patients appear unfounded. Less than 20 percent of U.S. doctors say they’ve been asked to assist in euthanasia or physician-assisted dying. No more than 5 percent have agreed, the study found.

Also, less than 1 percent of doctors in Oregon and Washington state write prescriptions for physician-aided dying each year, the study revealed.

Although the frequency of death-hastening procedures has increased where they’re legal, concern over “slippery-slope cases” — referring to assisting the death of patients who can’t give explicit consent, such as patients with dementia — didn’t materialize, the researchers found.

No evidence emerged that these vulnerable patients were getting death assistance at higher rates than other patients, Emanuel said.

In general, the debate over these practices has subsided because those who are interested have taken a position, Emanuel believes.

Both practices are legal in Belgium, Canada, Colombia, Luxembourg and the Netherlands. Switzerland allows physician-assisted dying. Strong support for these practices still exists in Western Europe, but is waning in Central and Eastern Europe, according to the study.

Where euthanasia and physician-assisted dying are legal, they account for 0.3 percent to 5 percent of deaths, Emanuel said. Seventy percent are among cancer patients.

Occasionally, complications occur. Some patients don’t die or they wake up from a coma. However, this happens more often in physician-aided dying than euthanasia, Emanuel said.

Dr. R. Sean Morrison, president of the American Academy of Hospice and Palliative Medicine, believes the debate on physician-assisted death is misplaced.

“The continued focus on assisted suicide is distracting us from the opportunity to better enhance care of people with serious illness,” said Morrison, who specializes in geriatrics and palliative care at the Icahn School of Medicine at Mount Sinai in New York City.

The time to discuss whether or not to legalize euthanasia or physician-assisted deaths is when all Americans have access to high-quality palliative care, Morrison said.

“We know that palliative care reduces pain and emotional concerns,” he said. “We know that it improves the quality of life for those who fear a tormented or distressing death.”

The new report was published July 5 in the Journal of the American Medical Association.

For more on end-of-life care, visit the U.S. National Institutes of Health.