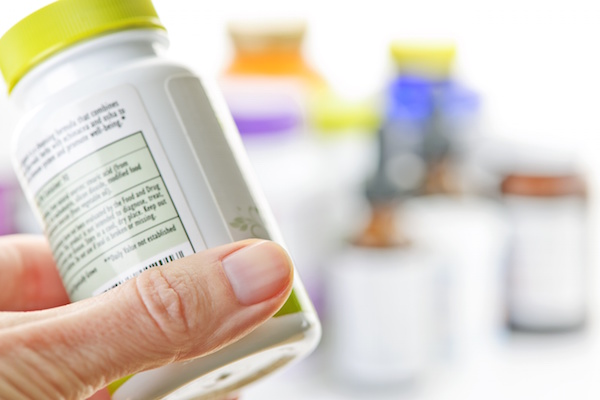 Americans get more than half of their daily calories from seven farm foods that are subsidized by the U.S. government, but a new study suggests those subsidies may be contributing to the obesity epidemic.

The problem, according to the researchers: The biggest consumers of such food products are also much more likely to be obese, and to struggle with high cholesterol, high inflammation levels or high blood sugar. The foods include grains, dairy and livestock products.

“We know that eating too many of these foods can lead to obesity, cardiovascular disease and type 2 diabetes. However, we still didn’t expect to see such strong results when looking directly at the association between the consumption of subsidized foods and health,” said Edward Gregg. He is chief of the epidemiology and statistics branch in the division of diabetes translation with the U.S. National Center for Chronic Disease Prevention and Health Promotion.

Gregg was not a part of the study. But, a team led by his colleague, Karen Siegel, reported the findings in the July 5 online edition of JAMA Internal Medicine.

The researchers focused on seven leading commodities covered in the 1973 U.S. Farm Bill. Under that law, producers receive direct financial support from the federal government to grow or raise farm products that include corn, soybeans, wheat, rice, sorghum, dairy and livestock.

The goal is to ensure “a plentiful supply of food at reasonable prices,” given that domestic food production accounts for 80 percent of the food that Americans eat, Gregg explained.

The researchers noted that such subsidies amounted to $170 billion between 1995 and 2010.

Unfortunately, much of this food ends up being processed into nutritionally questionable products, including high-calorie sugary sodas and juices (sweetened with corn syrup), high-calorie packaged foods, high-fat meats and high-fat dairy products, the study authors said.

In contrast, fruits and vegetables have historically been excluded from such subsidies, given their “perishable nature and shorter shelf-life,” Gregg said.

To see how this might affect the American diet, the research team analyzed food information collected between 2001 and 2006 by the U.S. National Health and Nutrition Examination Survey.

More than 10,000 American adult men and women offered researchers a breakdown of their food intake in the 24 hours prior to being polled.

The majority of food (56 percent) respondents consumed came from among the seven subsidized food products. And those who consumed the most subsidized food fared the worst, the study findings showed.

Still, Gregg noted that obesity “is a complex public health problem” and that simply consuming more subsidized foods does not make obesity — or any other health problems — inevitable. More research is needed to assess how changes to the current subsidy program might affect such health risks, he suggested.

Lona Sandon, program director of clinical nutrition at the University of Texas Southwestern Medical Center in Dallas, expressed little surprise with the findings.

“We know that people who eat a higher percentage of fruits and vegetables, and less high-fat, less high-starch, less high-sugar foods, tend to have lower body weights,” she said.

“But our eating culture is about an animal-based diet. Meat and dairy,” Sandon said.

“So while the subsidy situation is complicated, and there are no easier answers, it does likely play into the fact that people just don’t eat enough fruits and vegetables,” Sandon added. “It’s kind of a no-brainer.”