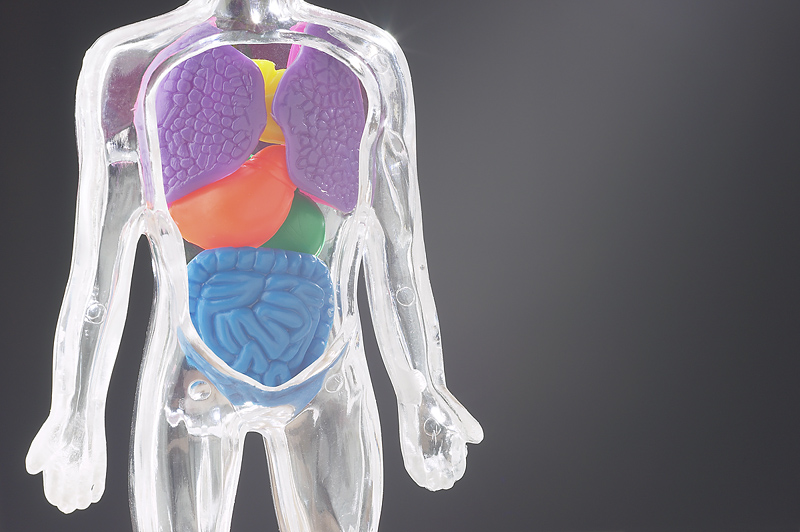 It looks like the primary culprit behind the obesity epidemic may be the modern-day environment, and not genes, new U.S. research suggests.

Americans were more likely to pack on more pounds if they were born later in the 20th century, regardless of whether they had a high genetic risk for obesity, said senior researcher Maria Glymour. She is an associate professor of epidemiology and biostatistics at the University of California, San Francisco.

People with a greater genetic risk for obesity did appear to be more affected by modern developments that promote obesity, such as wide availability of cheap, high-calorie food, neighborhood designs that present fewer opportunities to walk, and couch-potato leisure activities, Glymour added.

“Some people are especially responsive to environmental conditions that encourage obesity,” Glymour said. “Specifically, people with greater genetic risk of being heavy appear to be more influenced by living in settings that foster obesity.”

But even people whose genetics ought to have kept them at a healthy weight have become more flabby, on average, over the decades, Glymour and her colleagues found.

“Even people with very low genetic risk of obesity appear to be heavier since the obesity epidemic,” Glymour said. “This indicates that the environment affects everyone, but people with high genetic risk are even more affected.”

For their study, the researchers relied on data from nearly 8,800 adults participating in a nationwide health and retirement study who were born between 1900 and 1958.

The research team calculated each person’s genetic risk score for obesity, based on whether they carried any of 29 genetic variants linked to obesity. The investigators then compared the risk score to the person’s actual body mass index, or BMI (a measurement based on height and weight).

Most previous studies focused on just one aspect of the environment when looking at a person’s genetic risk for obesity, Glymour said. Her research team decided to instead examine when a person was born, with their age serving as an umbrella marker for all the many factors that promote obesity.

The presence of obesity-linked genes did not increase in the population over time, the researchers found. However, the effect that these genes had on a person’s BMI did increase in subsequent decades, as the modern environment changed in ways that promote obesity.

“The fundamental explanation for the obesity epidemic must lie in environmental changes,” Glymour concluded, though the study did not prove a cause-and-effect relationship.

The findings were published July 5 in the Journal of the American Medical Association.

There are many ways in which the modern environment could interact with a person’s genetics to make them more at risk for obesity, Glymour said.

“One possibility is that genetic factors influence hunger and whether eating makes you feel satisfied,” she said. “It may be that people who have genetic variants that make them persistently hungry and live in settings with easy access to calorie-dense foods gain the most weight. We don’t know this for sure, but it’s one of the most promising possible mechanisms.”

Another explanation might be that modern conveniences have caused people to become more sedentary, said Anthony Comuzzie, a genetic scientist with the Texas Biomedical Research Institute in San Antonio.

“When was the last time you got out of the car and opened your own garage, or got off the couch to change the TV channel?” asked Comuzzie, an expert for The Obesity Society. “I’ll send an e-mail to a person two offices down rather than getting up and sticking my head out of the door,” he added.

“The prevalence of those genes didn’t change. It was just the environment,” he said. “The environment is what is causing the genes to have a bigger effect on this outcome, obesity.”