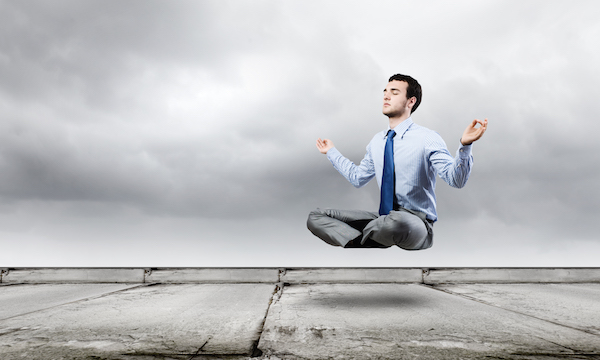 “In contrast to established views, we demonstrate here that at least in mice, obesity is not associated with increased insulation, and obesity thus does not in this way affect the metabolism of mice,” researchers led by Alexander Fischer, of Stockholm University, wrote.

They found that fur played a big role in preventing heat loss, accounting for about half a mouse’s insulation.

It’s not clear if these findings would apply to people, according to the researchers, because humans wear clothes and live in temperature-controlled indoor environments. And research involving animals often fails to provide similar results in humans.

“It is doubtful that an insulating effect of obesity, even if it existed, would in any discernible way affect the development or maintenance of human obesity,” the researchers said.

The findings were published July 5 in the American Journal of Physiology, Endocrinology and Metabolism.