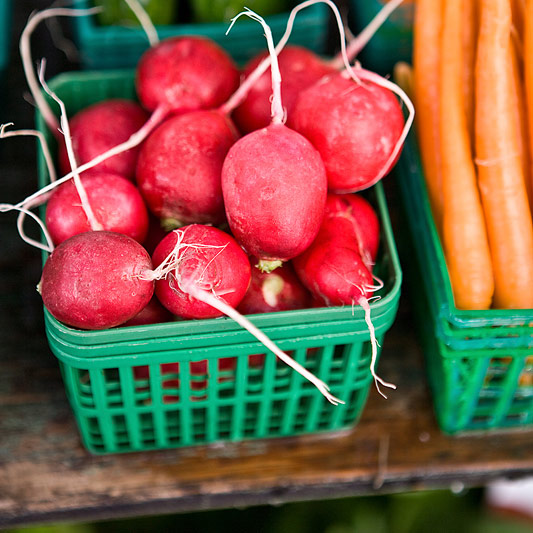 Men with prostate cancer that has spread to other parts of their body should be considered for genetic testing, a new study suggests.

Testing for inherited abnormalities in DNA repair genes could provide patients and family members important information about their health and cancer risk, the study authors said.

“With the exception of some cancer syndromes in children, prostate cancer is the most heritable of human malignancies,” said the study’s co-lead author, Dr. Michael Walsh. He is a geneticist and pediatric oncologist at Memorial Sloan Kettering (MSK) Cancer Center in New York City.

“Historically, the main benefit of identifying cancer-causing mutations has been prevention and early detection in families. Now we can use inherited genomic information to target treatment, with specific therapies shown to be effective in those with specific genomic subsets of prostate cancer,” Walsh said in a cancer center news release.

The research team found a link between advanced prostate cancer and mutations in DNA repair genes.

The mutations occur far more often in men with advanced disease than in those with prostate cancer that hasn’t spread, the study authors said.

In addition, men with the abnormal repair genes are more likely to have close relatives with cancers other than prostate cancer compared to men without the mutations. These findings could help identify families that are at high risk for cancer and help prevent it in future generations, the researchers said.

The findings are of interest for two reasons, study co-senior author Dr. Kenneth Offit said in the news release. Offit is chief of clinical genetics and head of the Niehaus Center for Inherited Cancer Genomics at Memorial Sloan Kettering.

“First, these findings potentially change clinical practice because we now show that testing for these DNA repair genes should be offered to all men with advanced prostate cancer,” he said. “The second important finding is that we see clusters of cancers other than prostate, breast, ovarian, and pancreatic in these families that were not expected and that will stimulate further research.”

The findings were published online July 6 in the New England Journal of Medicine.

The American Cancer Society has more about prostate cancer.