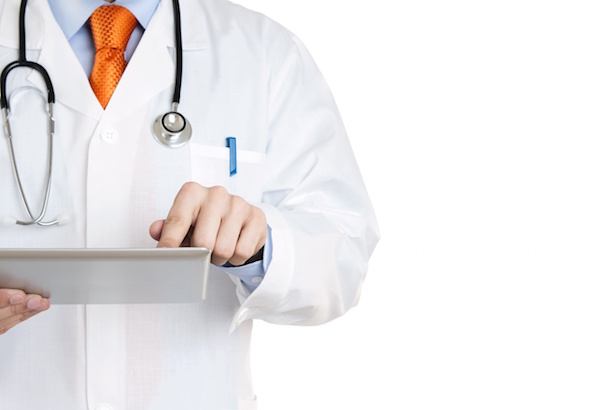 This “liquid biopsy” predicted — with imperfect accuracy — the return of colon cancer in patients with early forms of the disease, the team said.

“Although this and other DNA-based blood tests are not perfect, this study shows that when we find tumor DNA circulating in the blood of cancer patients, recurrence is very likely,” said study co-author Nickolas Papadopoulos. He is professor of oncology at the Johns Hopkins University School of Medicine in Baltimore.

As the researchers explained, stage 2 colon tumors generally have not yet spread to other organs in the body. This makes it tough to determine which patients stand to benefit from chemotherapy after their surgery.

“Some of these [stage 2] cancers will recur, and we need to improve our diagnostic approaches to detect recurrence earlier than it can be found with current, conventional methods,” Dr. Bert Vogelstein, co-director of the Ludwig Center at the Johns Hopkins Kimmel Cancer Center, said in a hospital news release.

A test that could spot patients with a high chance of cancer recurrence would help with those decisions, the researchers said.

In the study, investigators at Johns Hopkins and the University of Melbourne followed 230 patients with stage 2 colon cancer treated at 13 hospitals in Australia for four years.

The researchers collected more than 1,000 blood samples from the participants before and after surgery, and also performed genetic analysis of tissue samples derived from the patients’ tumors.

During the study, cancer-related mutations in each blood sample were monitored using DNA tests. Patients also underwent a CT scan of their entire body every six months after surgery for two years, looking for tumor recurrence.

Among the 230 patients, 20 did show telltale cancer-linked DNA fragments in their blood, the study authors reported.

Of these 20 patients, six went on to receive additional chemotherapy, and three of those six did experience a cancer recurrence.

Of the 14 who did not undergo additional chemotherapy, 11 developed a recurrence of their tumor, detected on a CT scan, according to the report.

The test was not perfect: The researchers noted that another 14 patients experienced cancer recurrences, even though their blood tests did not detect cancer-linked DNA.

Good methods to predict patients’ risk for cancer recurrence are needed, the researchers said, and labs around the world are working to develop DNA-based tests. However, at the present time there are no such tests for cancer approved by the U.S. Food and Drug Administration.

Cost could be an issue, too: According to the study authors, it’s estimated that, if approved, these blood tests would cost hundreds or even thousands of dollars, and it’s unclear if insurance companies would reimburse the cost.

Two colon cancer experts agreed that the new study is promising, but more research is needed.

“This study is an important first step, but it remains a first step of a likely long road ahead to perfect this technology to the point where it can be clinically useful and affordable to our health system,” said Dr. David Bernstein, chief of hepatology at Northwell Health in Manhasset, N.Y.

Dr. David Rivadeneira directs colon and rectal surgery at Huntington Hospital in Huntington, N.Y. He agreed that although the new findings are “encouraging . . . it is still early in the process and is not to be considered standard of care.”

The study was published July 6 in Science Translational Medicine.

The American Cancer Society has more about colon cancer detection.