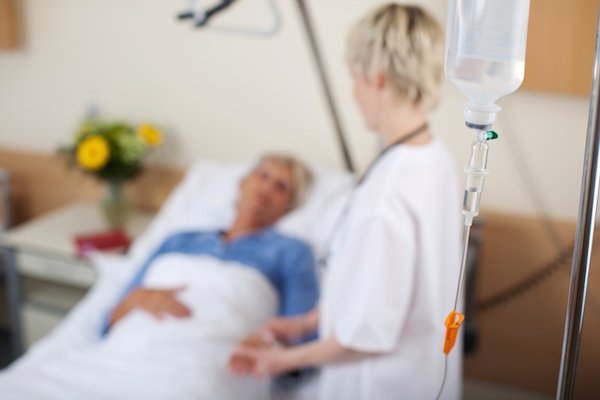 Red blood cell transfusions from young or female donors may lead to lower survival rates for recipients, according to a new Canadian study.

“These results are intriguing and suggest that if you require a transfusion, your clinical outcome may be affected by the blood donor’s age and sex,” said the study’s senior author, Dr. Dean Fergusson. He’s director of the clinical epidemiology program at the Ottawa Hospital in Canada.

“However, it is important to remember that our study was observational in nature, which means it cannot be considered definitive evidence,” Fergusson said.

The researchers looked at blood transfusions at Ottawa Hospital between 2006 and 2013. The researchers linked more than 30,000 blood recipients with almost 81,000 donors.

The recipients’ health was followed for an average of just over two years.

Getting red blood cells from a woman instead of a man was linked with an 8 percent greater risk of death from any cause per unit of blood transfused, the study findings showed.

If a donor was between 20 and 30 years of age, the recipient had a 6 percent higher risk of death per unit of transfused blood compared to getting blood from a donor aged 40 to 50, the investigators found.

The study’s lead author, Dr. Michael Chasse, is an assistant professor at Laval University in Quebec City. He said, “We need further research to confirm these findings and to look at possible biological mechanisms.”

It’s possible that some components in the blood from younger or female donors may have an effect on the immune system of the recipient, Chasse suggested.

Study co-author Dr. Jason Acker explained in a journal news release: “Though our research suggests that we should investigate what’s behind the associations that we found, there is no definitive evidence yet that proves that one type of blood is better or worse for patients.”

The American Red Cross has more about blood donation.