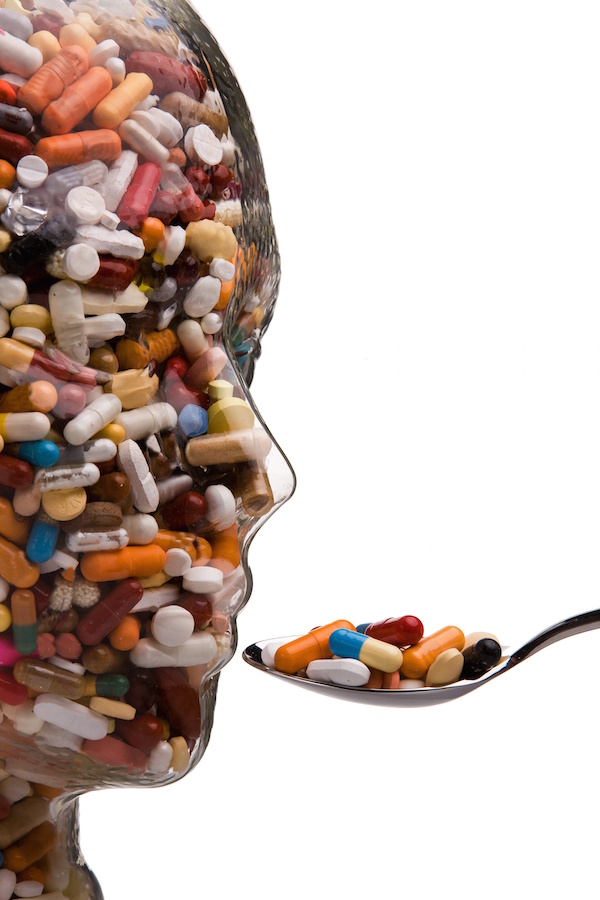 People who develop heart failure after a heart attack may also face a higher risk of cancer, a new study suggests.

And, they may be prone to cancers affecting the lungs or the digestive system, according to the researchers.

“Patients with cardiovascular disease experience a high burden of other diseases and should be followed with that awareness in mind,” said study co-author Dr. Veronique Roger, a professor of medicine and epidemiology at the Mayo Clinic in Rochester, Minn.

The researchers said the new study wasn’t designed to prove a cause-and-effect relationship between heart problems and cancers. Also, the number of heart failure patients diagnosed with cancer in the study was small.

Previous Mayo Clinic research has linked heart failure to a 70 percent higher risk of cancer. Patients with heart failure, a potentially fatal condition, have weakened hearts that can’t pump enough blood to meet the body’s needs. Fluids often build up in the feet and legs, leading to painful swelling.

The new study included more than 1,000 people in Minnesota who’d had a heart attack. Their average age was 65, and 60 percent were male. The researchers tracked the study volunteers’ health for an average of five years.

After the researchers adjusted their statistics for factors such as age, gender and other health conditions, they found that heart failure patients had about 71 percent higher odds of getting diagnosed with cancer compared to heart attack survivors who didn’t develop heart failure.

However, the researchers found that cancer death rates were similar for those with heart failure and those without.

These findings suggest that smoking and alcohol use could be playing major roles in both heart failure and cancer, study co-author Roger said.

The increased risk of cancer probably isn’t due to the extra testing and medical attention given to people with heart failure, said Dr. Gregg Fonarow, a professor of cardiovascular medicine at the University of California, Los Angeles.

“Cancer did not increase until years after the onset of heart failure, suggesting this is not resulting from extra testing that heart failure patients may receive,” said Fonarow, who’s familiar with the study findings.

Fonarow added that heart failure could boost cancer rates by disrupting the workings of cells and increasing inflammation in the body.

“It is unlikely that the medications used to treat heart failure are increasing the cancer risk since randomized clinical trials of these heart failure medications have not detected an increased risk of cancer associated with their long-term use,” he said.

What should heart failure patients do to protect themselves? Fonarow suggested they talk to their physicians about getting all the recommended cancer screenings for their age.

The study appears in the July 19 issue of Journal of the American College of Cardiology.

The Nebraska Comprehensive Cancer Control Program has more on cancer and heart disease .