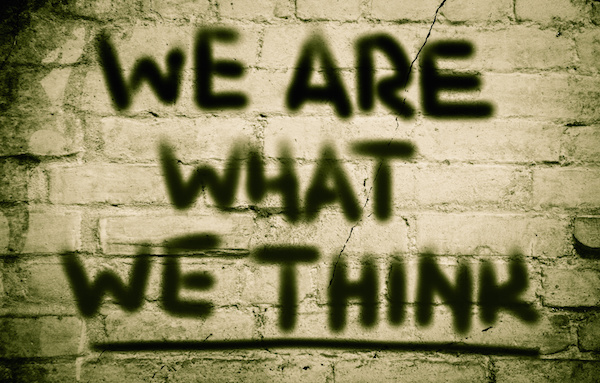 Scientists may be proving Mom right: Your odds of avoiding a cold get better if you bundle up and stay warm.

Using mathematical models, the researchers found that when infected cells were exposed to healthy core body temperatures, the virus died off more quickly and wasn’t able to replicate as well.

Warmer body temperatures also seemed to help on another front. Iwasaki’s group reported that the activity of an enzyme called RNAseL — which attacks and destroys viral genes — was also enhanced at higher temperatures.

This new work adds to prior research by the Yale team. In that study, conducted in mice, Iwasaki’s group found that at several degrees below core body temperature, virus-fighting interferons were less able to do their job.

The cooler temperatures also enabled the cold virus to spread in the animals’ airway cells, the researchers said.

The combined research suggests that “there are three [immunological] ways to target this virus now,” Iwasaki said in a Yale news release.

Each of the pathways influence the immune system’s ability to fight the virus that causes the common cold. Iwasaki and her team believe the findings could provide new strategies for scientists working to develop treatments against the pesky illness.

The study was published July 11 in the Proceedings of the National Academy of Sciences.

The U.S. Centers for Disease Control and Prevention has more about preventing common colds.