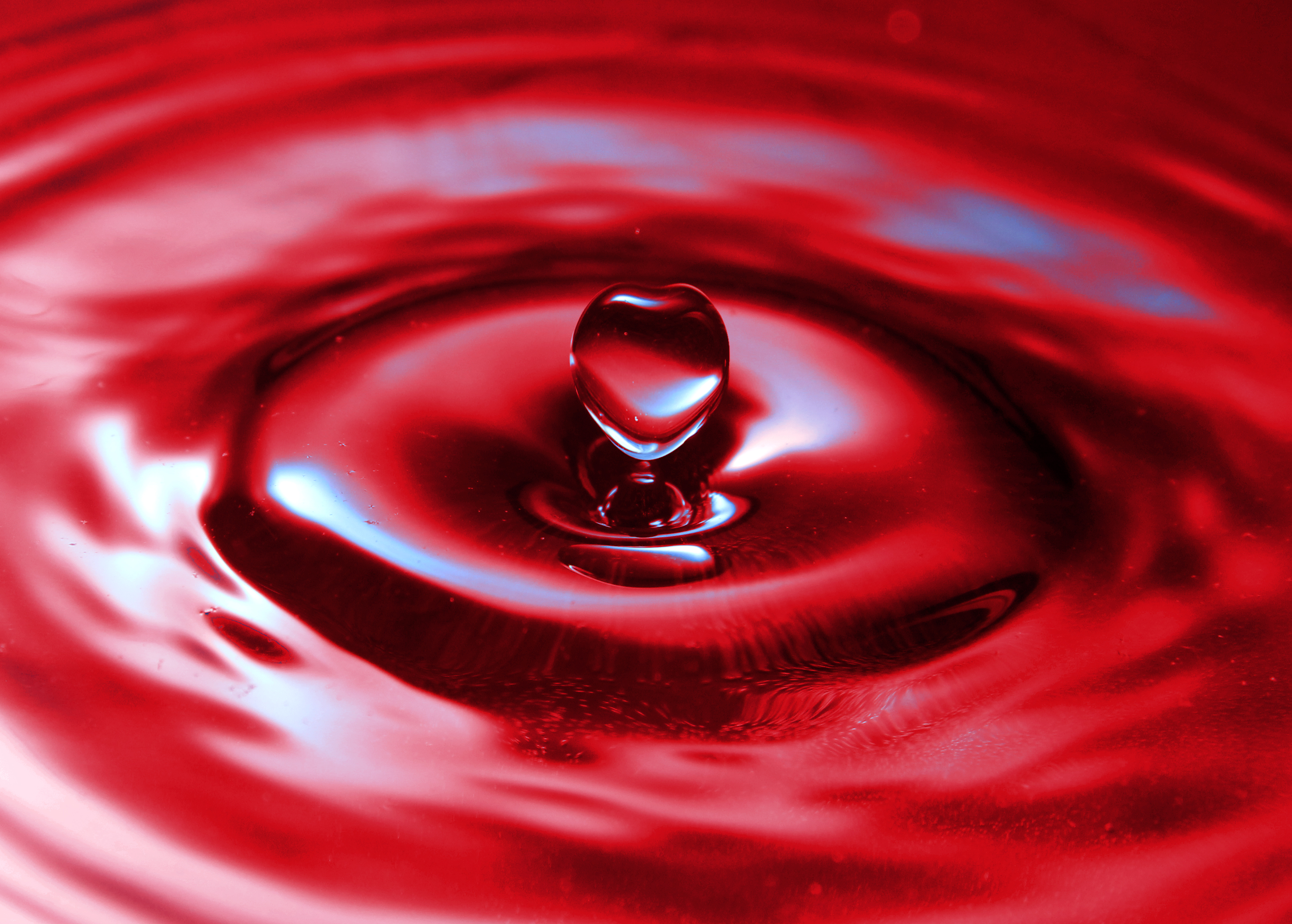 Water might be a secret weapon for dieters, research involving nearly 10,000 adults suggests.

Also, people who took in too little water daily had 50 percent higher odds for obesity compared to those who consumed enough, the study found.

That link held even after the researchers compensated for factors such as age, gender and income.

The study “indicates hydration might impact weight, but it does not prove that,” said Connie Diekman, director of university nutrition at Washington University in St. Louis.

“What it does show, though, is that a diet that includes more water, whether as a beverage or the water found in fruits and vegetables, is likely associated with a healthier weight,” said Diekman, who wasn’t involved in the study.

For the study, water intake was assessed as adequate or inadequate based on urine samples provided for the U.S. National Health and Nutrition Examination Survey 2009-2012. The more than 9.500 participants ranged in age from 18 to 64, and nearly one-third were inadequately hydrated, the study found.

BMI is a calculation of body fat based on height and weight. Overall, the sufficiently hydrated adults had an average BMI of 28, versus 29 for those deemed inadequately hydrated. (A BMI of 25 is considered overweight; 30 is obese.)

“Our study is a cross-sectional study, a snapshot in time,” said Chang. The researchers can’t actually prove cause and effect, or even which direction the link or association seems to work.

“It might be that people who are obese have behaviors that keep them from being hydrated,” Chang said. They may eat, for instance, when they are actually thirsty.

Conversely, drinking enough water may also make people feel fuller, Diekman said, so they eat less and don’t gain excess weight. Or someone who is adequately hydrated may eat an overall healthy diet, she noted.

Explaining why water intake may be linked with a healthier weight was beyond the scope of the study, Chang said.

Chang suggests a simple measure to gauge hydration: “I just say look at your urine,” she said. “If your urine is very light, like water, you know you are getting enough water. If it’s dark yellow, that means you probably need more water.”

Advice on fluid needs should be included in weight loss advice, the researchers said.

Recommendations vary, but the Institute of Medicine suggests 125 ounces of water daily for men and 91 ounces for women, from all food and beverages combined.

Water also can be found in water-laden foods such as apples, celery, cucumbers, plums and watermelon, to name a few.

While coffee and other caffeine-containing drinks can act as diuretics, they don’t seem to boost dehydration risk, experts say. You can count them in fluid intake, Chang said, ”but I wouldn’t recommend drinking coffee to hydrate.”

The study was published in the July-August issue of the Annals of Family Medicine.

The U.S. National Heart, Lung, and Blood Institute has advice on attaining a healthy weight.