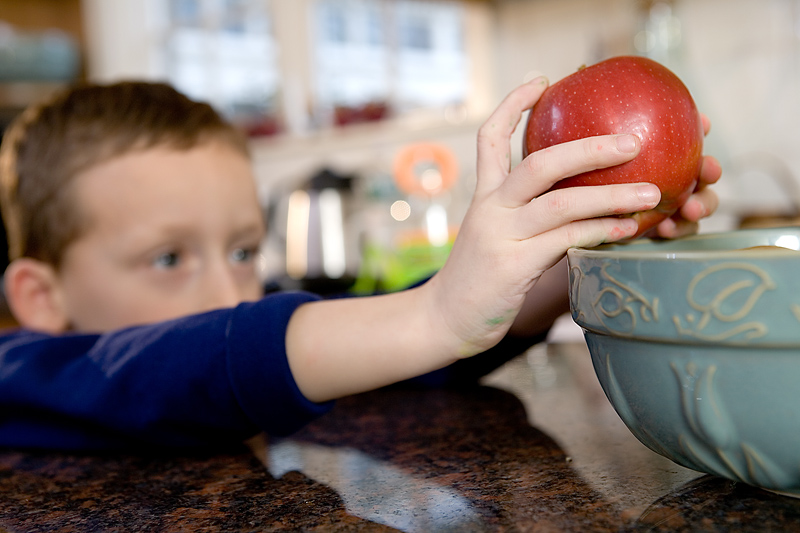 HIV transmission is highly unlikely among straight couples who have sex without condoms when one partner carries the virus but takes medication, new research suggests.

For gay couples in the same scenario, the risk seems to be only slightly higher.

The Danish study had some major limitations. It only tracked couples for up to two years, and there’s no way to know if the risk of HIV transmission will grow over time as couples age. Also, the HIV-positive participants were almost always careful to take their medication.

And at least one AIDS prevention expert expressed some caution about the study’s conclusions.

Still, “it [the study’s findings] is really great news for patients and their partners,” said HIV specialist Dr. Jared Baeten, vice chair of global health at the University of Washington in Seattle. He was not involved with the study but is familiar with the findings.

“For so long, patients have really cared deeply about the chance they would transmit this virus to people they love. What’s very reassuring about this study, and the bulk of information from other studies, is that people who have HIV and are on treatment appear to have an incredibly low chance of passing on the virus,” Baeten said.

The new study is groundbreaking because it examines the risk of HIV transmission in couples who don’t always use condoms. Most prior studies examined the risk in couples who used condoms, said study co-author Dr. Jens Lundgren, a professor of viral diseases at the University of Copenhagen in Denmark.

In the study, the researchers tracked 888 couples in which only one person was HIV-positive. The participants lived in 14 European countries and were followed for a median of slightly over a year between 2010 and 2014.

About two-thirds of the couples were heterosexual and the rest were gay males. The average age of those in all couples was 42 years.

The study found that 11 partners became infected with HIV — 10 gay men and one heterosexual. But the analysis of the virus in their bodies revealed that none were infected by their partners. Instead, they’d contracted HIV by having sex outside their relationships; 33 percent of HIV-negative gay men reported having condomless sex with other partners compared to 4 percent of heterosexuals.

While no one was infected with HIV by their partners, the researchers acknowledged that chance could have played a role in the findings and that there could be a small actual risk. But the study said it’s unlikely this risk is above 0.3 percent per year for straight couples or 0.7 percent per year for gay male couples.

Lundgren cautioned that the results for heterosexual couples are more certain than those for gay men, and the ongoing study will continue to provide better numbers about their risk.

“The message to heterosexual couples is that the risk of HIV transmission via condomless vaginal sex is extremely low and likely negligible,” Lundgren said, as long as the HIV-positive person has been on full antiretroviral therapy for several months and uses the medication consistently.

For gay male couples, the risk is “very low,” he said, but the research doesn’t yet confirm it’s “extremely low.”

Why do some couples prefer sex without condoms?

Rowena Johnston, vice president and director of research at amfAR, the Foundation for AIDS Research, said, “If we’re honest and talk about what happens in the real world, pretty much everyone thinks condomless sex feels better. That’s what they want to move to if they can.”

For couples like those in the study, the research “suggests that might not be a very risky proposition, but any researcher would find it hard to recommend that you don’t need to use condoms at all,” Johnston said.

The study was published in the July 12 issue of the Journal of the American Medical Association.

For more about HIV and condoms, visit AIDS.gov.