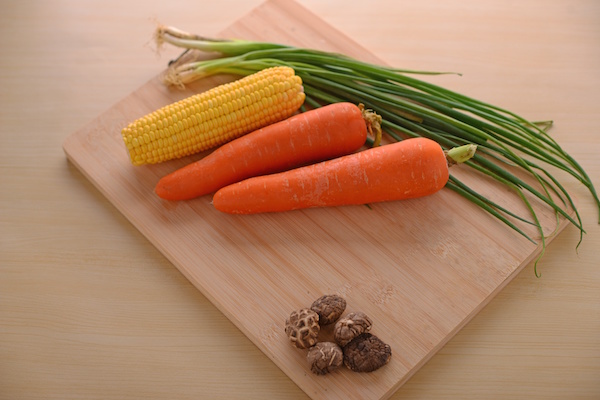 More older Americans with chronic health problems are opting to live at home, relying on help from family, paid caregivers or friends, a new study finds.

In 2012, half of seniors with a disability had some type of home health care, an increase from 42 percent in 1998, University of Michigan researchers found.

“The majority of seniors would prefer to stay at home rather than go to a nursing home,” said Dr. R. Sean Morrison, past president of the American Academy of Hospice and Palliative Medicine.

But the unintended consequence of being cared for at home is the strain it puts on caregivers, added Morrison, who is also with the Icahn School of Medicine at Mount Sinai in New York City. He wasn’t involved in the study.

“Research has shown that 40 percent [of caregivers] spend 20 or more hours a week caring for an older relative — that’s half of a full-time job,” Morrison said.

Besides lost work and income, this can lead to depression and other health issues for caregivers, he said.

“We can’t say we want more care in the home, less care in institutions, without providing our families the resources that allow them to care for a seriously ill older relative at home,” he said.

If rates from this Michigan study are representative of the nation as a whole, more than 3.1 million more American seniors had home help in 2012 than in 1998, said the study’s lead researcher, Dr. Claire Ankuda, from the university’s department of medicine.

For the study, Ankuda and her colleagues collected data on nearly 5,200 people 55 and older who took part in the Health and Retirement Study by the University of Michigan Institute for Social Research. All had one or more disabling conditions.

People with more than a high school education and above-average net worth accounted for most of the increase in use of paid home health care aides, the researchers found.

This suggests a growing disparity in paid care for disabled seniors. It might also indicate a trend to aging at home, even among those who might be able to afford a nursing home, Ankuda said.

Still, about two-thirds of men and 45 percent of women had no caregiving help, despite some trouble with basic tasks such as making meals, getting dressed, going to the bathroom or managing their medications, she said.

The sharpest increase in home care was observed among seniors with milder disabilities. The researchers also found that paid caregiving accounted for the biggest jump in home health aid, although more seniors also reported relying on spouses and adult children. The percentage using friends for care remained stable.

Support groups can help caregivers cope with the strain, but that’s not enough, Ankuda said. Public policy and the health care system need to pay more attention to caregivers to make sure they’re supported, she said. This is especially true for unpaid family members and friends, she added.

“While caregiving can be meaningful for caregivers, it can lead to burnout and strain, and that can have poor health effects,” Ankuda said. “We have to think about them as part of the health care system.”

Morrison predicted the problem will likely get worse.

“In about 20 to 30 years, there are not going to be enough younger adults to care for us, because we are not having as many children,” Morrison said. “We have to start thinking about that now or in 20 to 30 years it’s going to be a real crisis.”

The report was published July 12 in the Journal of the American Medical Association.

Health in Aging has more on home elder care.