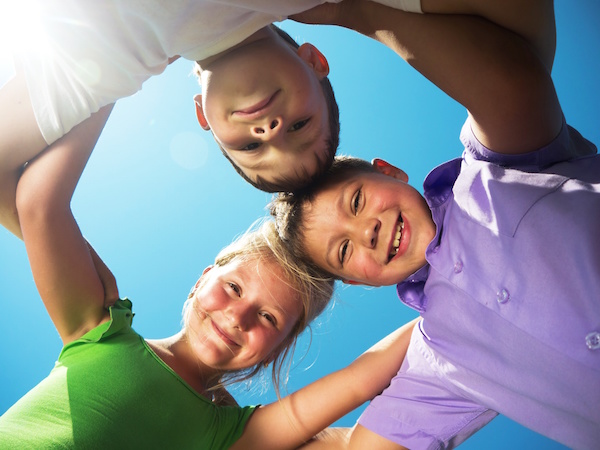 People crossing time zones may assume jet lag is something they have to endure — like airport delays and lost luggage. But there are several ways travelers can prepare for and minimize jet lag’s troubling effects, a sleep specialist says.

First, flying from west to east, such as from the United States to Europe, will result in worse jet lag than the reverse trip, explained David Earnest, who studies circadian rhythms at Texas A&M Health Science Center College of Medicine.

“You will always be hit harder by jet lag when making a four- to six-hour time jump eastbound,” Earnest said in a university news release.

“This is because our body clocks are trying to advance to an earlier time, which is not as easy as adjusting to a later time gap,” he said.

Earnest provided the following recommendations on how to ease jet lag:

Delayed adjustment — not allowing your body clock to sync properly — ups your risk of illness. And that’s especially true since you’ve already been in the closed environment of the airplane, Earnest added.

“Your immune system is probably already compromised. There are merits to doing the right thing and waiting until dark to sleep it off, even though that’s not necessarily what your body is telling you to do,” he noted.