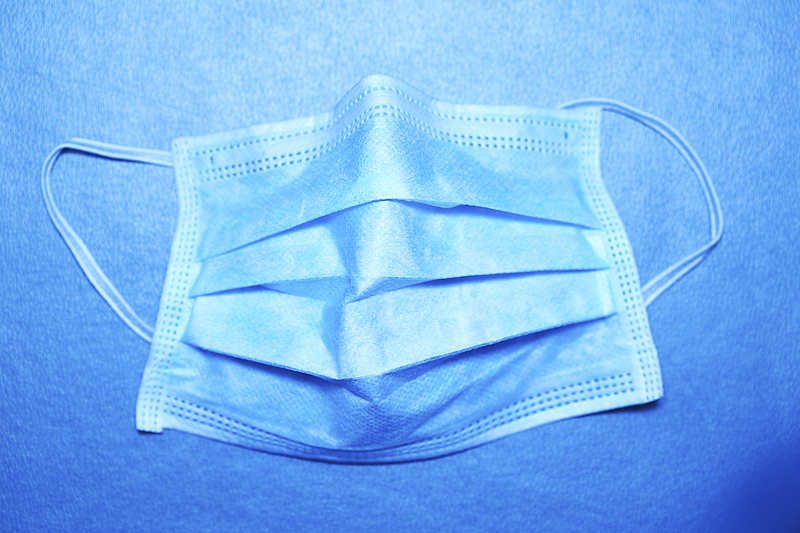 Despite decades of declines in smoking rates in the United States, one in five Americans still smokes or uses hookahs, e-cigarettes or other tobacco products, U.S. health officials reported Thursday.

Cigarettes remain the most popular, but the emergence of hookah and e-cigarette use, especially among younger adults, is cause for concern, the U.S. Centers for Disease Control and Prevention report said.

Findings from the 2013-2014 survey underscore the need “to educate the public about the potential harms of all tobacco product use, including risks associated with occasional use,” CDC researcher Dr. Sean Hu and colleagues wrote.

Noting that e-cigarettes were used most often by 18- to 24-year-olds, the study authors suggested advertising and misleading marketing claims are to blame.

“There is a misperception, fostered by e-cigarette and hookah pipe industry advertising, that these products are not harmful,” Folan said. “These products contain nicotine and other hazardous chemicals.”

Because they’re perceived as a healthier alternative to smoking, Folan said e-cigarettes and hookahs have the potential to dissuade smokers from quitting.

For the report, researchers from the CDC and the U.S. Food and Drug Administration analyzed data from the 2013-2014 National Adult Tobacco Survey.

Cigarettes were smoked by 17 percent of Americans; cigars and pipes by about 2 percent. More than 3 percent reported e-cigarette use, while almost 1 percent had tried hookahs (water pipes). And close to 6 million adults reported using smokeless tobacco, the findings showed.

Among the other findings:

Progress has been made over the past five decades to curb smoking, but more work is needed, the researchers said.

Such strategies could help reduce tobacco-related disease, which causes smokers to die 10 years earlier than nonsmokers, the CDC said. Cigarettes alone lead to more than 480,000 deaths a year in the United States, including nearly 42,000 deaths from secondhand smoke exposure.

Hoping to prevent another surge of nicotine addiction, the agency will also require manufacturers to report ingredients and submit new or altered products for approval before bringing them to market.

Hopefully, with the FDA now having the authority to regulate these products, information about ingredients and manufacturing processes will be available to consumers,” she said.

The findings were published in the July 15 issue of the CDC’s Morbidity and Mortality Weekly Report.

The U.S. Department of Health and Human Services tells how smoking hurts your health.