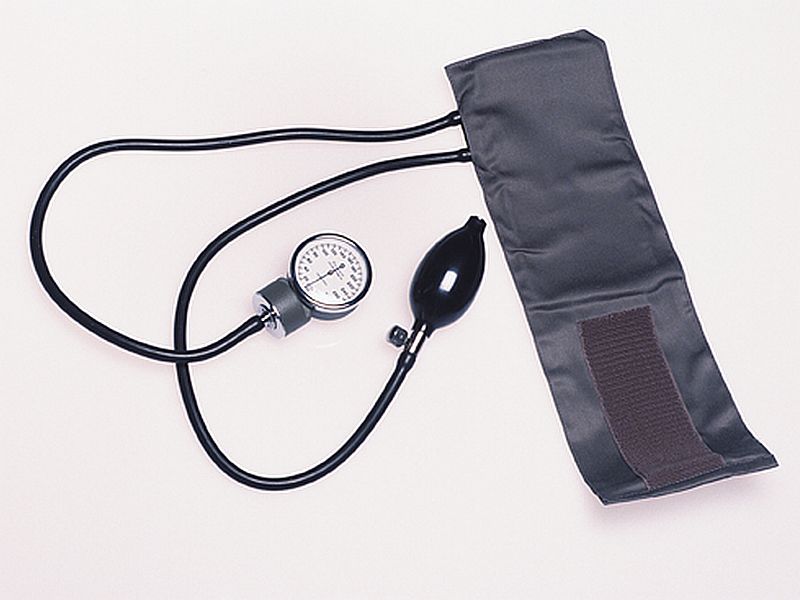 Stroke is a leading cause of death and disability but the vast majority of strokes are preventable, according to a new study.

Researchers discovered that 10 controllable risk factors account for 90 percent of all strokes worldwide. Of these modifiable risk factors, high blood pressure (hypertension) is the most important.

“The study confirms that hypertension is the most important modifiable risk factor in all regions, and the key target in reducing the burden of stroke globally,” said study co-leader Dr. Martin O’Donnell. He is an associate clinical professor in the Population Health Research Institute at McMaster University in Hamilton, Canada, and the HRB-Clinical Research Facility in Galway, Ireland.

Preventing strokes is a major public health priority and strategies for reducing people’s risk should be based on key preventable causes of stroke, the researchers said.

The study, published July 15 in The Lancet, involved nearly 27,000 people from every continent.

“This study is of an adequate size and scope to explore stroke risk factors in all major regions of the world, within key populations and within stroke subtypes,” O’Donnell said in a journal news release.

The researchers looked at the proportion of strokes caused by specific risk factors to determine the extent to which eliminating each risk would reduce the impact of stroke. Eliminating high blood pressure was estimated to reduce risk by nearly 48 percent, the findings showed.

The combined reduction for all 10 risk factors was 90.7 percent across all regions, age groups and among both men and women. The study authors noted, however, that the importance of various risk factors vary in different regions. For example, high blood pressure causes about 39 percent of strokes in North America, Australia and western Europe, but nearly 60 percent in Southeast Asia.

According to study co-leader Dr. Salim Yusuf, “Our findings will inform the development of global population-level interventions to reduce stroke, and how such programs may be tailored to individual regions, as we did observe some regional differences in the importance of some risk factors by region.” Yusuf is a professor of medicine and executive director of the Population Health Research Institute at McMaster University.

The American Stroke Association has more about stroke prevention.