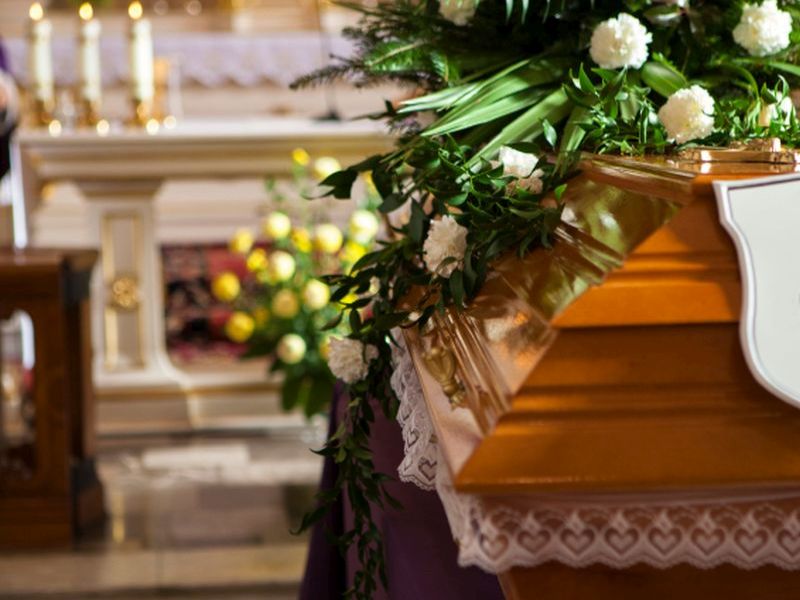 “The results point to a need for awareness of health and well-being concerns in the entertainment industry, and in elite comedians in particular,” said the study’s lead researcher, Simon Stewart, from the Mary MacKillop Institute of Health Research at Australian Catholic University.

Ongoing stress, risky behaviors and irregular schedules associated with standup comedy were cited as reasons why telling jokes may not always be a laughing matter.

The study involved 200 standup comedians, 114 comedic actors and 184 dramatic actors who were highly rated in ability and popularity by a crowd-ranking website.

Looking at those who had passed away in each group, the researchers found the standup comics died at a younger age — about 67 years on average compared to almost 69 among the comedic actors and nearly 71 among dramatic actors.

Once date of birth and life expectancy were taken into account, the researchers found that of the 36 standup comics who had died, 39 percent passed away prematurely, compared to about 20 percent of the 56 dramatic actors who had died.

The study found only an association between being a standup comedian and risk of an earlier death; it did not prove cause-and-effect.

Still, the researchers pointed out standup comics accounted for four out of nine drug-related deaths, and a higher rate of suicides than the other performers.

Moreover, the highest ranked standup comedians tended to have shorter lifespans than their less popular peers — a trend that was reversed among dramatic and comedic actors, the study found.

Oscar-winning actors, on the other hand, enjoy a 3.9-year life expectancy advantage, he added.

And instead of working on a controlled and highly supervised film set, comics are often working in nightclubs and bars where they are more likely to drink, smoke and engage in risky sexual behavior, Stewart said.

Combined with extensive travel and irregular work schedules, these behaviors could negatively affect comics’ sleeping, eating and exercise habits. This, in turn, could lead to chronic health issues, such as high blood pressure, high blood sugar, obesity and heart disease, the study suggested.

The findings were published recently in the International Journal of Cardiology.

The U.S. Centers for Disease Control and Prevention provides more on the leading causes of death in the United States.