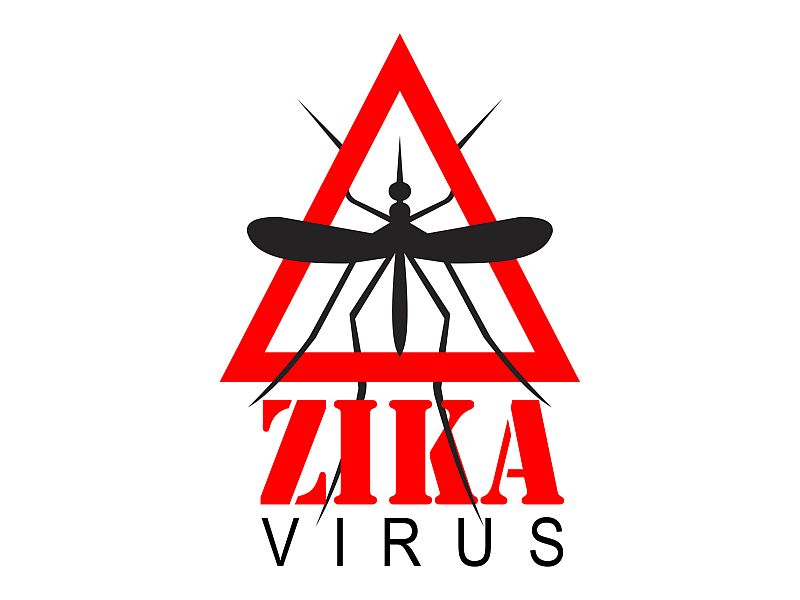 The mysterious Zika virus continues to surprise health scientists. On Monday, U.S. health officials said they were trying to determine how a now-deceased elderly Utah man who had Zika managed to infect a family caregiver.

Zika is normally spread by mosquitoes and can also be transmitted sexually. But health officials said neither appears to have played a role in this case. For one thing, the disease-spreading mosquitoes aren’t usually found at the altitudes where the unidentified man lived in northern Utah.

“The new case in Utah is a surprise, showing that we still have more to learn about Zika,” said Dr. Erin Staples, a medical epidemiologist with the U.S. Centers for Disease Control and Prevention working in Utah.

Dr. Satish Pillai, incident manager for CDC Zika Response, said, “Utah health officials confirmed today a new case of Zika. This person is associated with the family of the patient who died in late June. Based on what we know now, that person [who has since recovered] had not traveled to an area with Zika and has not had sex with someone infected with Zika or a returning traveler.

“In addition, there is no evidence at this time that mosquitoes that are commonly the way Zika is spread are presently in Utah,” Pillai added.

The deceased patient had traveled to an area outside the country where Zika is circulating and apparently caught the virus there. Lab tests showed he had extremely high amounts of the virus in his blood — 100,000 times higher than that seen in other Zika samples, according to a CDC news release.

Prior to his death, the man had Zika symptoms — including rash, fever and pink eye — but it’s not known if the virus led to his death.

The caregiver also suffered Zika-like symptoms, officials said. Information about both patients is being withheld for reasons of medical privacy.

But Zika can cause serious birth defects if a woman becomes infected while pregnant. Thousands of babies have been born in Brazil with abnormally small heads and brains, a condition called microcephaly. Brazil is the epicenter of the Zika epidemic. The virus has also been linked to a rare paralyzing condition called Guillain-Barre syndrome.

As of July 13, roughly 1,300 Zika cases had been reported in the continental United States and Hawaii, including eight in Utah. But none was caused by local mosquitoes, the CDC said. Most of the infected people had visited countries where Zika is endemic.

However, 14 patients had not traveled to Zika zones but had sex with someone who had, the CDC said.

The CDC advises pregnant women not to travel to an area where active Zika transmission is ongoing, and to use insect repellent if they are in those areas. Partners of pregnant women are also advised to use a condom to guard against sexual transmission during pregnancy.