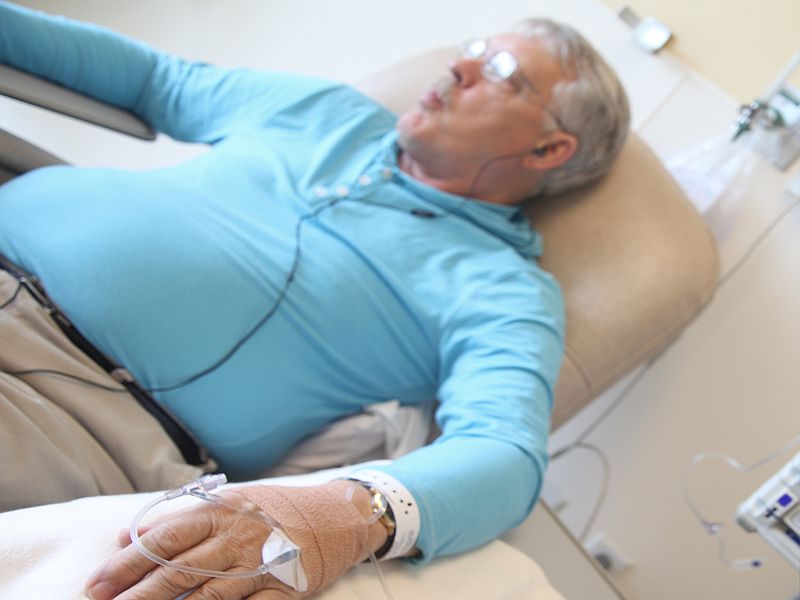 New cases of advanced prostate cancer in the United States have skyrocketed 72 percent in the past decade, a troubling new study shows.

The biggest increase was among men aged 55 to 69, with a 92 percent jump seen over 10 years. This rise is worrisome because these men are the ones who may benefit most from screening and early treatment, the researchers said.

“The increase could be because the disease is becoming more aggressive, or it could be because there is less screening being done, but we don’t know why,” said lead researcher Dr. Edward Schaeffer. He is chair of urology at Northwestern University’s Feinberg School of Medicine in Chicago.

It’s possible that prostate cancer may be getting more aggressive, Schaeffer said, but statistics also show that fewer men are being screened. That’s the probable consequence of a 2012 recommendation by the U.S. Preventive Services Task Force that said men should not be screened for prostate-specific antigen (PSA). PSA, a protein produced by cells of the prostate gland, is often elevated in men with prostate cancer.

The men in the study who were diagnosed in 2013 versus 2004 had higher PSAs — twice as high — which implies that these men were not well screened, Schaeffer said.

However, since advanced cancer cases began increasing before the change in the screening recommendation, researchers can’t definitively link the increase in cases to reduced screening alone, Schaeffer said. And this study was not designed to prove that either factor caused an increase in advanced prostate cancer cases.

“If you screen, you can reduce the number of men who present with metastatic cancer, that’s what I believe,” Schaeffer said.

For the study, Schaeffer and his colleagues collected data on nearly 800,000 men listed in the National Cancer Data Base who had been diagnosed with prostate cancer between 2004 and 2013.

Among these men, 3 percent had advanced prostate cancer, called metastatic cancer, in which cancer cells had spread beyond the prostate to other organs of the body.

The report was published July 19 in the journal Prostate Cancer and Prostatic Diseases.

Dr. Anthony D’Amico is chief of radiation oncology at Brigham and Women’s Hospital in Boston. He said the study showed that men with high-risk prostate cancer weren’t routinely screened with a bone scan and a C-scan of the pelvis, which would detect metastatic cancer. This may account for the rise in metastatic cancer among high-risk patients before the 2012 screening recommendation, he added.

“If you have high-risk prostate cancer, make sure your doctor orders a bone scan and a C-scan of the pelvis to rule out the possibility of metastatic disease, which is almost always lethal,” he said.

Visit the American Cancer Society for more on prostate cancer.