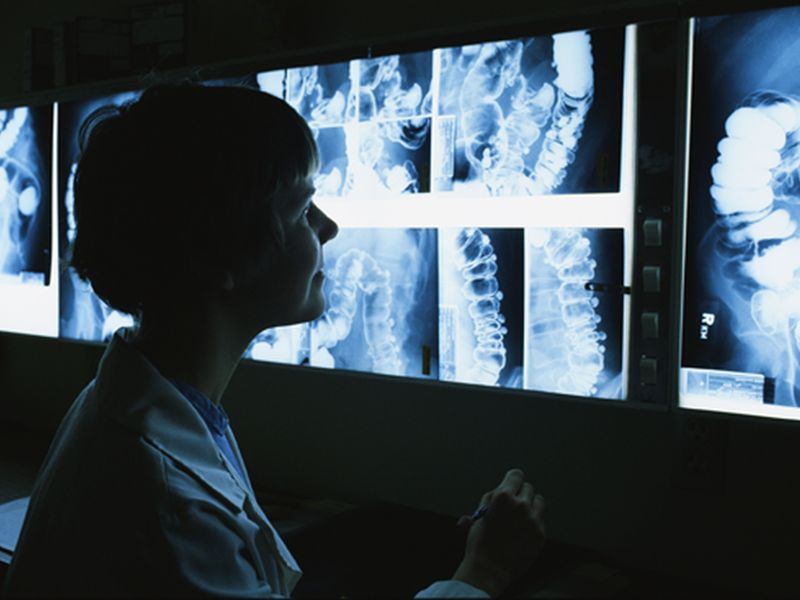 Radiologists who graduated from medical school after 1940 are not at greater risk of death from chronic exposure to low levels of radiation, a new study reports.

Led by Amy Berrington de Gonzalez, chief of the NCI’s Radiation Epidemiology Branch, the team analyzed records from the American Medical Association (AMA) Physician Masterfile. This database was created in 1906 and includes information about more than 1.4 million U.S. doctors, residents and medical students.

The researchers compared rates of cancer and death among almost 44,000 radiologists and nearly 65,000 psychiatrists who graduated from medical school between 1916 and 2006. Psychiatrists were selected because they were unlikely to be exposed to radiation while on the job.

The study was published online July 19 in the journal Radiology.

“There’s been a big change in practice over the past few decades, with more doctors performing fluoroscopically guided procedures, making it more and more difficult to find a physician comparison group that did not have exposure to radiation,” study co-author Dr. Martha Linet said in a journal news release. Linet is senior investigator at the NCI’s Radiation Epidemiology Branch.

The researchers noted, however, that male radiologists who graduated after 1940 fared better than the psychiatrists. The newer radiologists had no evidence of increased radiation-related deaths.

“We do feel there is evidence that decreases in dose in the United States and other countries seem to have paid off, reducing risks in recent graduates,” Linet said.