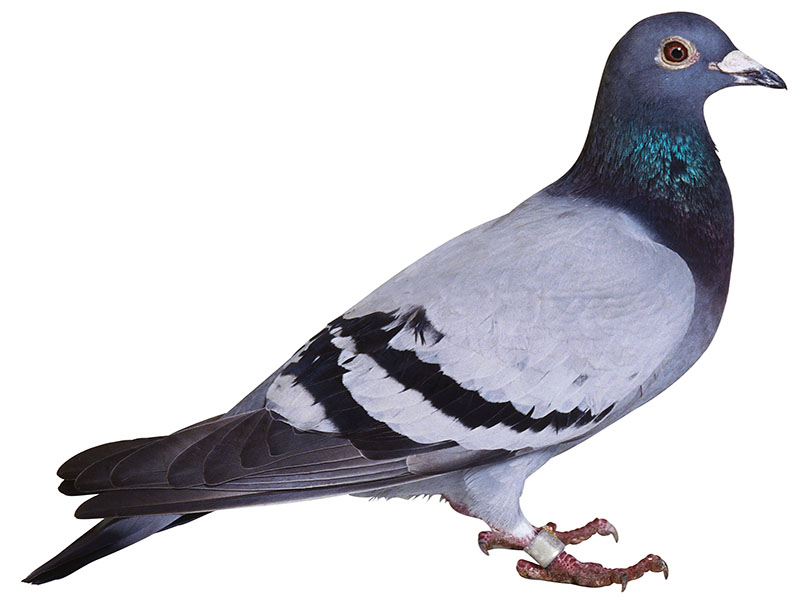 Though pigeons are generally considered a city-dwelling nuisance, researchers have found that these “rats of the sky” can be used to monitor levels of lead and other toxic compounds in cities.

Blood samples taken from hundreds of sick or injured pigeons in New York City between 2010 and 2015 showed that their lead levels rose in the summer. Those findings correlated to what happened with lead levels in blood samples from children.

Zip codes in the city with high lead levels in pigeons also had some of the highest levels of lead in children, the study found.

“Pigeons breathe the same air, walk the same sidewalks, and often eat the same food as we do. What if we could use them to monitor possible dangers to our health in the environment, like lead pollution?” said study leader Rebecca Calisi.

Calisi, an assistant professor of neurobiology, physiology and behavior at the University of California, Davis, conducted the study with a colleague while at Columbia University in New York City.

Elevated lead levels are a concern because they can cause lower IQ levels in children, as well as an inability to pay attention, according to the U.S. Centers for Disease Control and Prevention.

The study researchers said the source of the urban lead isn’t clear. Lead in gasoline has been banned for decades. Some homes still have lead paint, but the researchers noted that pigeons wouldn’t be exposed to lead that way.

Roads and construction sites are places where airborne lead exposure may occur, the researchers said. Pigeons pick up roadside gravel to help their digestion. And, children may bring lead on their shoes into their homes.

Pigeons are used to monitor certain types of pollution in some European cities. But this is the first study to compare lead levels in pigeons and children, Calisi said.

“This is a powerful example of how we can use pigeons to monitor the location and prevalence of pollutants,” Calisi said in a UC Davis news release. The birds can be used to monitor dangers to human health, she added.

Pigeons are ideal for this type of monitoring because they typically spend their lives within an area of a few city blocks, she explained.

Calisi is expanding her research to include other pollutants, such as other heavy metals, pesticides and fire retardants.

The study was published July 18 in the journal Chemosphere.

The U.S. Environmental Protection Agency has more on lead.