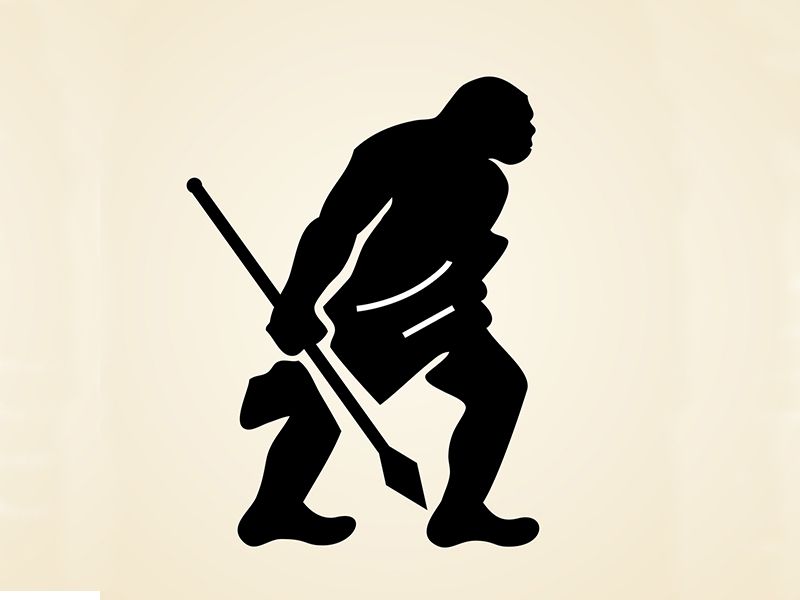 Some human gut bacteria may have existed for millions of years — since before the evolution of people, scientists report.

Their findings suggest evolution has had a greater impact on human gut bacteria than previously known, said study co-leader Howard Ochman, a professor of integrative biology at the University of Texas at Austin.

“It’s surprising that our gut microbes, which we could get from many sources in the environment, have actually been co-evolving inside us for such a long time,” Ochman said in a university news release.

The researchers analyzed the genes of three groups of gut bacteria. These bacteria play a role in intestinal development, train the immune system to fight dangerous germs, and may also affect mood and behavior, the study authors said.

The three groups of gut bacteria reportedly account for more than 20 percent of the gut microbiome.

The study revealed that these types of gut bacteria were present in a common ancestor of humans and African great apes that lived more than 10 million years ago. The bacteria evolved into distinct strains as humans and great apes went their separate evolutionary ways, the researchers said.

The bacteria examined were in fecal samples from wild African great apes — chimpanzees, bonobos and gorillas — and from Connecticut residents.

“We’ve known for a long time that humans and our closest relatives, the great apes, harbor these bacteria in our guts, and the biggest question we wanted to answer is, where did these bacteria come from?” said study co-leader Andrew Moeller. “Did we get them from our environment or from our evolutionary history? And how long have they persisted in host lineages?”

Moeller, a postdoctoral researcher at the University of California, Berkeley, said what’s most exciting to him is the possibility that this link could extend much further back in time.

“Maybe we can trace our gut microbes back to our common ancestors with all mammals, all reptiles, all amphibians, maybe even all vertebrates,” he said. “If that’s true, it’s amazing.”

The study results were published July 21 in the journal Science.

The U.S. National Institutes of Health has more on the human microbiome.