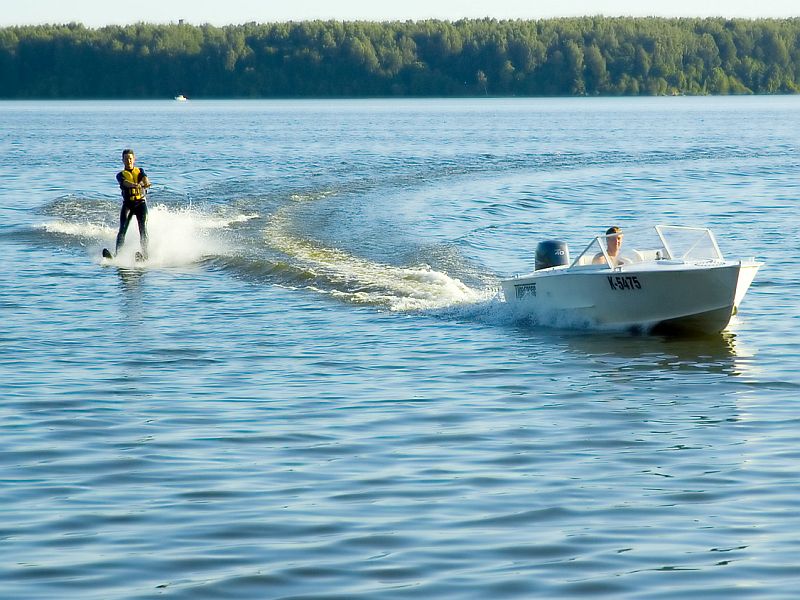 University of South Florida researchers who did follow-up testing of soil and water said they detected genes from vancomycin-resistant bacteria for nearly two weeks after the sewer line break. One of those genes is capable of transferring vancomycin resistance to other strains of bacteria.

Vancomycin, considered an antibiotic of last resort, is used to treat serious infections that don’t respond to other antibiotics, the researchers noted.

“While we have known that raw sewage contains many disease-causing bacteria, this experience tells us that sewage and fecal pollution also carry vancomycin-resistant bacteria,” said study co-author Valerie Harwood, a professor in the department of integrative biology.

“Most [vancomycin-resistant bacteria] are confined to hospitals, but detecting them in waters of the Tampa Bay community is quite concerning. People need to be aware of what may be entering the water after heavy rains, accidental spills, or after intentional sewage releases,” she added in a university news release.

“Also, we need to invest in more sustainable infrastructure for managing storm water and wastewater to decrease the frequency of sewage spills,” she added.

The study findings were published recently in the journal Applied and Environmental Microbiology.