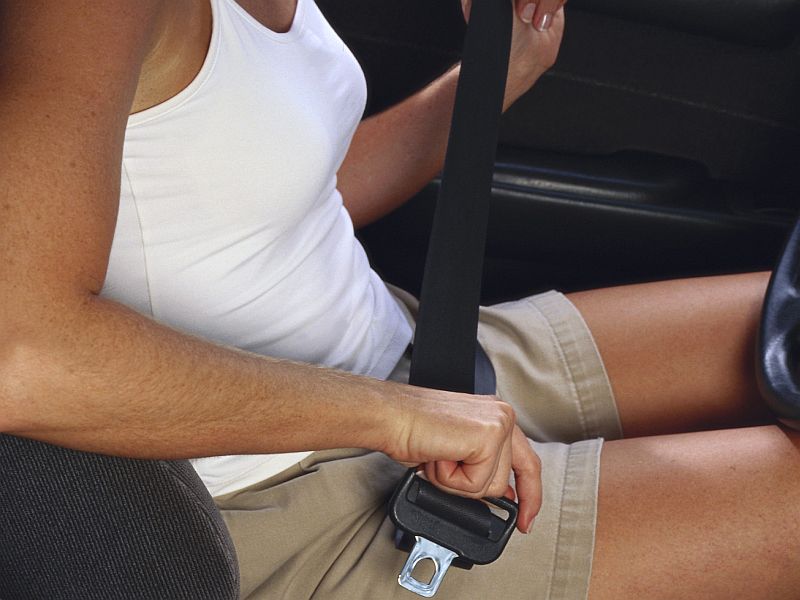 “Based on our analysis, we found that use of an air bag alone reduced the likelihood of a facial fracture by 18 percent while use of a seat belt alone decreased likelihood by 43 percent,” said study co-leader Dr. Scott Chaiet, a head and neck surgeon at the University of Wisconsin when the study was conducted.

“Use of both decreased the chances of facial fractures in a crash by 53 percent,” he added in a university news release.

Researchers analyzed 2007-12 data from more than 518,000 people in the United States who required treatment at a trauma center after a motor vehicle collision. More than 56,000 (nearly 11 percent) suffered facial fractures — nasal and mid-face fractures most often.

Those most likely to suffer facial fractures were younger males who didn’t use or have safety devices in their vehicles.

Of those who suffered facial fractures, almost three out of five had no safety device. Nearly 6 percent had air bag deployment only; 27 percent had a seat belt only, and less than 7 percent had both.

“The trend in reduction in facial fractures with the use of air bags and seat belts can be attributed to advances in airbag technology over the last 10 to 15 years,” said study co-leader Dr. David Hyman, an otolaryngology resident at the university.

The study was published July 21 in the Journal of the American Medical Association.