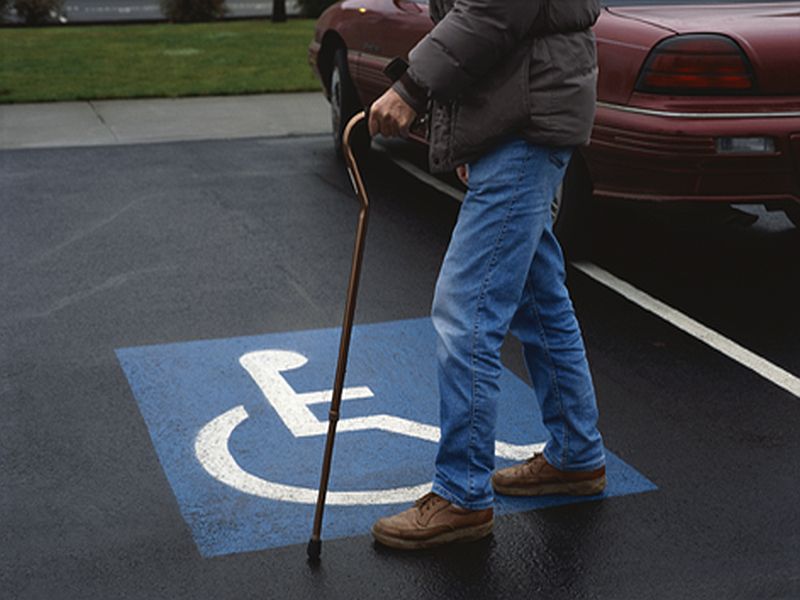 The more pain they have, the more likely people are to become addicted to powerful prescription opioid painkillers, a new study suggests.

The study included results from a survey on alcohol and drug use. More than 34,000 Americans completed the survey.

The researchers found that people with moderate to severe pain had a 41 percent higher risk of opioid addiction than those with no pain.

That increased risk was independent of other factors such as age, gender, anxiety and mood disorders, and family history of drug, alcohol, and behavioral problems, the study showed.

“These findings indicate that adults who report moderate or more severe pain are at increased risk of becoming addicted to prescription opioids,” Olfson said in a university news release.

People with pain and those with opioid addiction were more likely to report recent drug or alcohol use, mood or anxiety disorders, or a family history of alcohol abuse, the researchers found.

The study also revealed that males and younger adults were at increased risk for opioid abuse. This finding confirmed the results of previous studies, the researchers said.

“In evaluating patients who present with pain, physicians should also be attentive to addiction risk factors, such as age, sex and personal or family history of drug abuse,” Olfson said.

“If opioids are prescribed, it is important for clinicians to monitor their patients carefully for warning signs of opioid addiction,” he added.

The study was published July 22 in the American Journal of Psychiatry.

In 2014, prescription drugs contributed to nearly 29,000 overdose deaths from painkillers or heroin, more than any year on record, the U.S. Centers for Disease Control and Prevention said.

The U.S. National Institute on Drug Abuse has more on opioids.