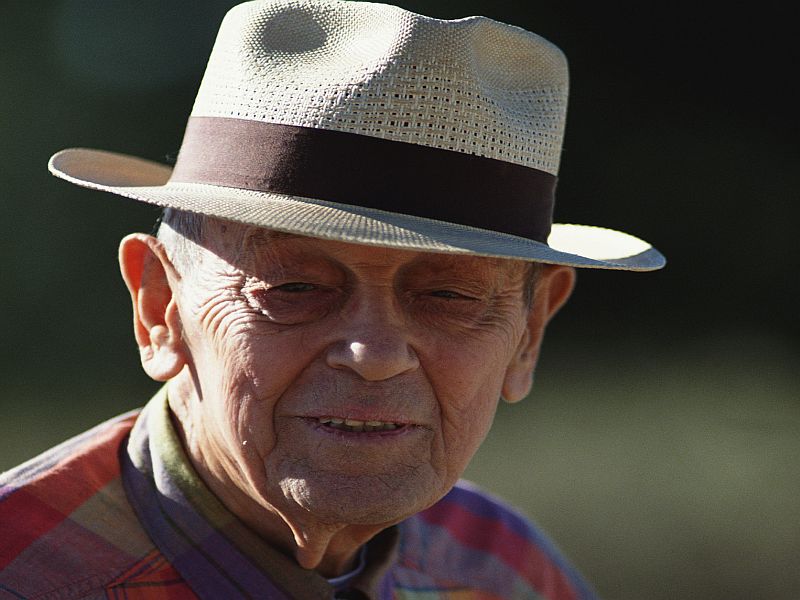 Is it possible that a diagnosis as devastating as dementia could have some positive effects?

Researchers asked 48 people with early dementia or mild cognitive impairment to complete a questionnaire that measured their quality of life and personal outlook after getting their diagnosis.

The “Silver Lining Questionnaire” was designed to measure how much patients believe their illness has a positive impact in areas such as: relationships, appreciation for life, positive influence on others, inner strength and life philosophy.

The questionnaire has been used before with cancer patients. But, this was the first time it was used with dementia/mild cognitive impairment patients, the researchers said.

“The overall assumption is that this diagnosis would have a uniformly negative impact on a patient’s outlook on life, but we were surprised to find that almost half of respondents reported positive scores,” said study author Dr. Gregory Jicha, a professor at the Sanders-Brown Center on Aging at the University of Kentucky.

The patients in the study had high scores on areas such as: appreciation and acceptance of life; less concern about failure; self-reflection, tolerance of others, and courage to face problems in life; stronger relationships and new opportunities to meet people.

“The common stereotype for this type of diagnosis is depression, denial and despair,” Jicha said in a university news release.

“However, this study — while small — suggests that positive changes in attitude are as common as negative ones,” he said.

The study was to be presented Monday at the Alzheimer’s Association International Conference in Toronto. Findings presented at meetings are generally viewed as preliminary until they’ve been published in a peer-reviewed journal.

The next phase in this research is to determine the factors that led some dementia patients to see the positive in their diagnosis. That information can likely be used to help other patients, the researchers said.

The Alzheimer’s Association has more on dementia.