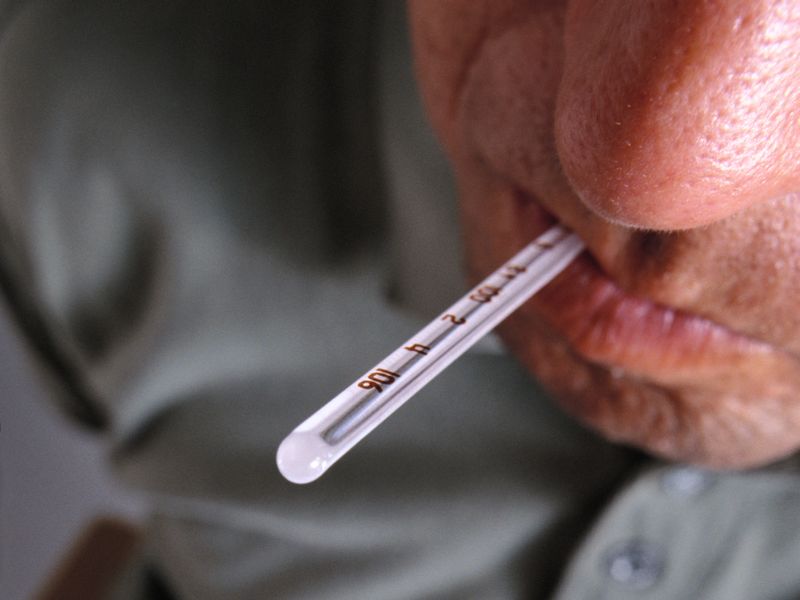 Early diagnosis of a potentially fatal fungal infection called valley fever can help patients, but too many are misdiagnosed, experts say.

Doctors should suspect valley fever in patients with pneumonia or ongoing flu-like symptoms who live in or have visited the west or southwest United States, especially Arizona and central California, according to updated guidelines from the Infectious Diseases Society of America.

Each year, about 150,000 people get the often-overlooked infection, and about 160 die from it, the society says.

“Valley fever is underdiagnosed in part because past guidelines were directed to the specialists, whereas most of these patients initially see their primary care physicians, many of whom aren’t aware just how common this infection is,” guidelines lead author Dr. John Galgiani said in a society news release.

The fungi that cause valley fever, or coccidioidomycosis, live in desert soil. The fungal spores become airborne when wind blows the dust around. The spores are easily inhaled and settle deep in the lungs, causing pneumonia, according to the society.

The fungi occur in desert regions ranging from western Texas, Arizona and northern Mexico to the central San Joaquin Valley in California. They’re also in an area in south central Washington state, and some areas in Central and South America.

“It’s an equal opportunity bug, and everyone who is exposed has the same chance of getting infected,” said Galgiani. He’s a professor at the University of Arizona College of Medicine and director of the Valley Fever Center for Excellence in Tucson.

Most people don’t require treatment. But “in many patients it’s more debilitating than mononucleosis. These patients feel horrible, they can’t get out of bed or go to work and often they are sick for weeks or months. Many worry they have cancer or another disease, so getting correctly diagnosed puts a name to the illness and dispels that fear,” he explained.

The updated guidelines were published July 28 in the journal Clinical Infectious Disease.

Primary care providers can handle mild and moderate cases of valley fever once diagnosed, but patients with severe infection should be referred to infectious diseases specialists, Galgiani said.

The updated guidelines might help curb unneeded tests and treatments, including antibiotics, he said.

About one-third of cases of pneumonia in Arizona are caused by valley fever, Galgiani noted. “Doctors need to ask patients with pneumonia about their travel history and if they’ve recently traveled to endemic areas, and need to consider valley fever,” he said.

The U.S. Centers for Disease Control and Prevention has more on valley fever.