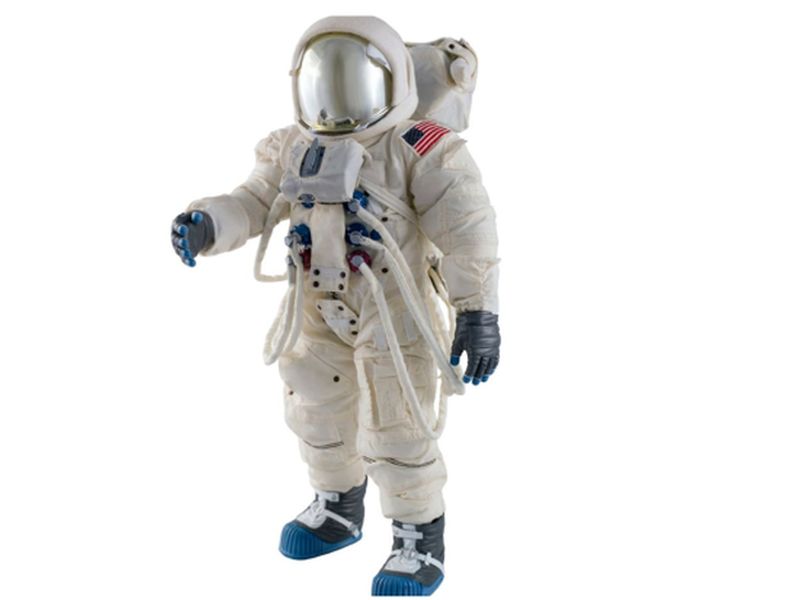 Former Apollo astronauts have up to five times the rate of heart-related deaths that their Earth-bound peers do, a new study shows.

And researchers suspect that exposure to deep space radiation may be the reason why.

“We know very little about the effects of deep space radiation on human health, particularly on the cardiovascular system. This gives us the first glimpse into its adverse effects on humans,” said Michael Delp, dean of the College of Human Sciences at Florida State University in Tallahassee.

The Apollo space program ran from 1961 to 1972. It included 11 manned space flights, some of which went to the moon. Nine of those missions went beyond Earth’s orbit into deep space.

The study included data from seven of 24 Apollo astronauts who have died and found that 43 percent of them died from a heart problem. An eighth Apollo astronaut died after the analysis was completed.

That rate of heart-related death is four to five times higher than among astronauts who have not left Earth and those whose missions were limited to low Earth orbit, Delp said, though the study couldn’t prove cause and effect.

He and his colleagues also exposed mice to the type of radiation Apollo astronauts would have been exposed to in space. After six months — equal to 20 human years — the mice had impaired artery function known to lead to heart disease, researchers reported.

“What the mouse data show is that deep space radiation is harmful to vascular health,” Delp said in a university news release.

The study was published July 28 in the journal Scientific Reports.