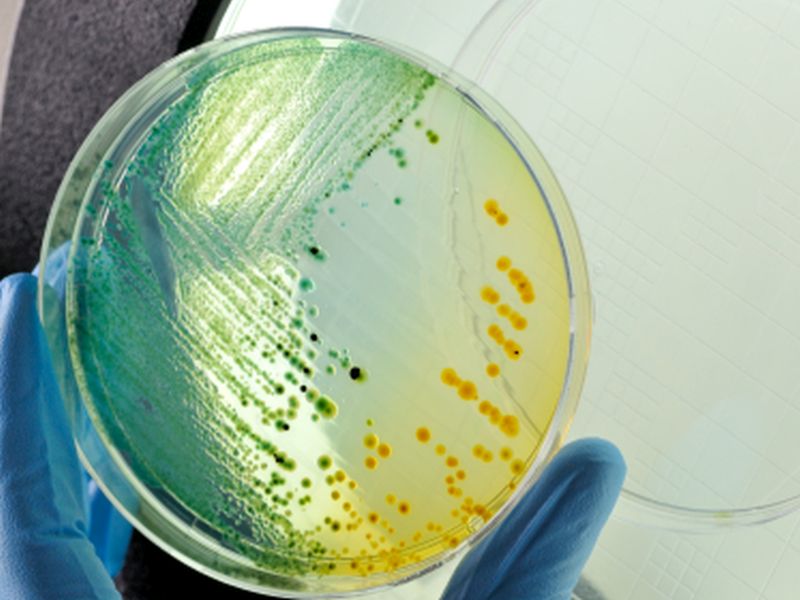 A new study finds that monkeys can acquire Staphylococcus aureus bacteria from people.

Many deadly diseases in people originally came from animals, but this study shows that dangerous pathogens can also move from people to animals, the researchers said.

The investigators discovered that certain strains of S. aureus in green monkeys in The Gambia were acquired from humans.

Most of the human-to-monkey transmission likely occurred 2,700 years ago. But two of the S. aureus transfers occurred about 30 years ago and about seven years ago, the findings showed.

Those recent transmissions are likely the result of human encroachment into the monkeys’ natural habitat, and probably resulted from bacteria transferred from human hands to food that was fed to monkeys, according to the study authors.

“Although wild, these monkeys are very acclimated to humans, who often feed them peanuts,” co-author Martin Antonio said in a news release from the American Society for Microbiology. Antonio is principal investigator and molecular biologist at the Medical Research Council unit in The Gambia.

There was no evidence of transmission of S. aureus from the monkeys to people, the researchers said.

According to the U.S. Centers for Disease Control and Prevention, S. aureus (staph) is a common type of bacteria that usually doesn’t cause harm. But staph infections can become serious or even fatal, such as when bacteria spread to the bloodstream (sepsis) or lead to pneumonia.

The report was published July 29 in the journal Applied and Environmental Microbiology.

The U.S. Centers for Disease Control and Prevention has more on S. aureus.