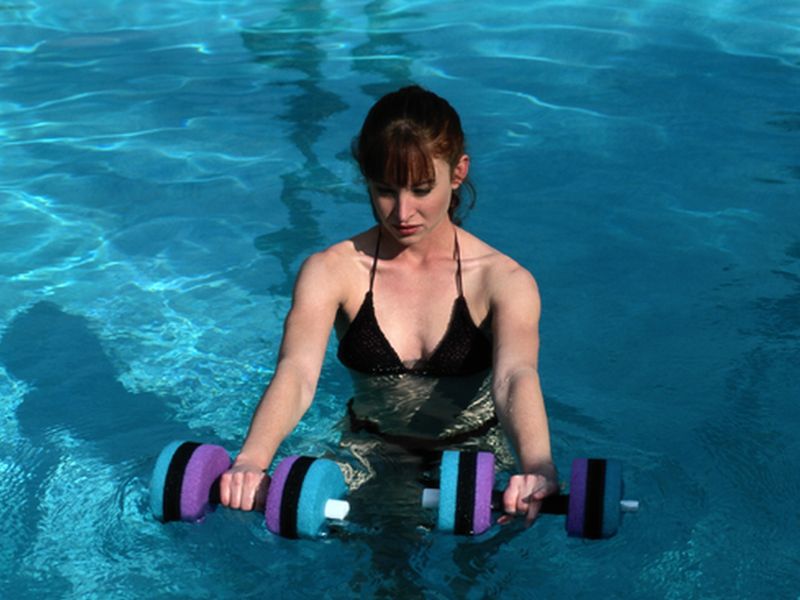 Researchers from Duke University Health System in Durham, N.C., found that signs of physical decline can be seen in people in their 50s.

The results suggest that regimens to maintain basic strength and endurance should begin before age 50 in order to keep people mobile and independent later in life, according to the study researchers.

“The good news is, with proper attention and effort, the ability to function independently can often be preserved with regular exercise,” said lead author Katherine Hall, an assistant professor of medicine.

“Our research reinforces a life span approach to maintaining physical ability — don’t wait until you are 80 years old and cannot get out of a chair,” Hall said in a Duke news release.

The researchers assessed 775 adults ranging in age from their 30s to over 100. The participants had to perform simple physical tasks such as walking, standing on one leg and rising from a chair repeatedly.

First to go was the ability to stand on one leg or rise from a chair, seen in people in their 50s, the study found. Declines in aerobic endurance and walking speed became evident when participants were in their 60s and 70s.

Senior author Miriam Morey, of Duke’s Center for the Study of Aging and Human Development, said, “Typically, functional tests are conducted on people in their 70s and 80s, and by then you’ve missed 40 years of opportunities to remedy problems.”

Hall said people often misinterpret “aging” to mean “aged.” They mistakenly assume “that issues of functional independence aren’t important until later in life.” This bias can exist among health care providers, too, she noted.

The study results were published online recently in the Journals of Gerontology: Medical Sciences.

The U.S. Office of Disease Prevention and Health Promotion outlines how to protect your health as you age.