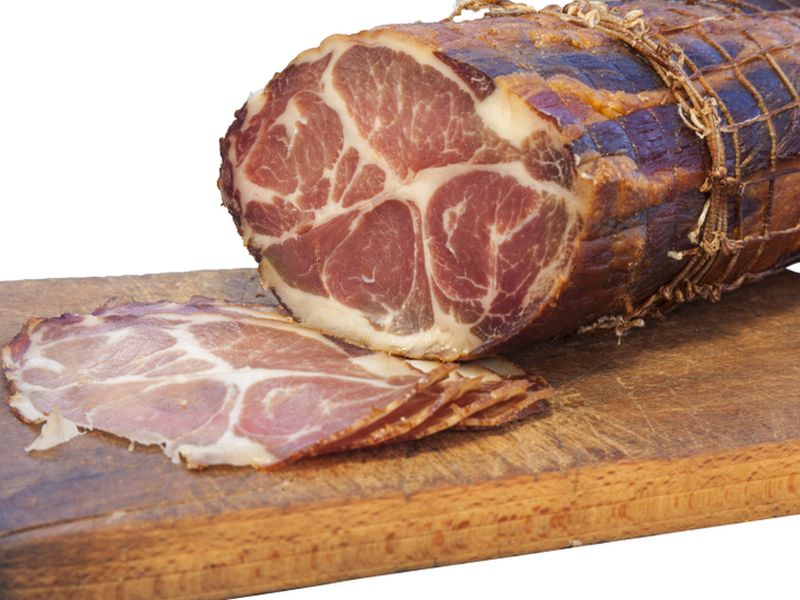 If you turn to red meat as your main source of protein, you could be shortening your life, a new study suggests.

People who get more of their protein from plant sources have an overall lower risk of dying early than those who consume a lot of animal protein, the researchers said.

However, not all animal proteins carry the same level of risk, said lead researcher Dr. Mingyang Song. He is a nutrition research fellow with the Harvard T.H. Chan School of Public Health in Boston.

And many of the red meat eaters also had unhealthy habits such as drinking and smoking, the researchers said.

The study findings make a case for including more plant protein in your daily diet:

Processed meats contain loads of sodium and nitrates, which have been linked to heart disease and cancer. Fatty cuts of meat, particularly red meat, also contain loads of saturated fat, cholesterol and extra calories, said White, a spokesman for the Academy of Nutrition and Dietetics.

Plant proteins tend to be healthier, containing lots of fiber, antioxidants, B-vitamins, omega-3 fatty acids and other good nutrients, but few calories and little to no saturated fat, White said.

“I’m not one to say stop eating red meat,” White said. “But if someone is eating three servings of red meat a week, I would recommend switching to fish or chicken, or some form of plant-based protein.”

People also can make choices that minimize risks from animal sources of protein, White added. For example, they can eat just egg whites, buy the leanest cuts of meat, or opt for skim milk.

For this study, Song and his colleagues analyzed data from two large U.S. studies that regularly tracked participants’ diets during as much as three decades of follow-up. The studies involved more than 131,000 whose daily calorie intake averaged 14 percent animal protein and 4 percent plant protein.

Study participants tended to get plant proteins from sources like beans and legumes, cereals, breads, pasta and nuts, Song said.

Interestingly, the increased risk of death linked to animal protein only occurred in people with other unhealthy lifestyle traits, such as obesity, heavy drinking, smoking or lack of exercise, the study authors noted. The association disappeared in participants with a healthy lifestyle. And the study was not designed to prove that eating a lot of red meat would cause an increased risk of early death.

Song said this is because health-conscious people tend to choose healthier sources of animal protein.

“The dietary patterns between the healthy and the unhealthy groups are very different, especially in protein sources and amount of intake,” he said. “People in the unhealthy group tend to consume protein from red meat and dairy, especially high-fat dairy. People in the healthy lifestyle group primarily consumed animal protein from fish or chicken.”

The study found mixed results regarding eggs and dairy products, which were not as bad as processed or red meats but were not as good as chicken or fish, Song said.

“When you compare egg and dairy to red meat, they can be considered a good source, but fish or chicken would be a better source,” he said.

The findings were published online Aug. 1 in the journal JAMA Internal Medicine.

For more on a healthy diet, visit the U.S. Department of Agriculture.