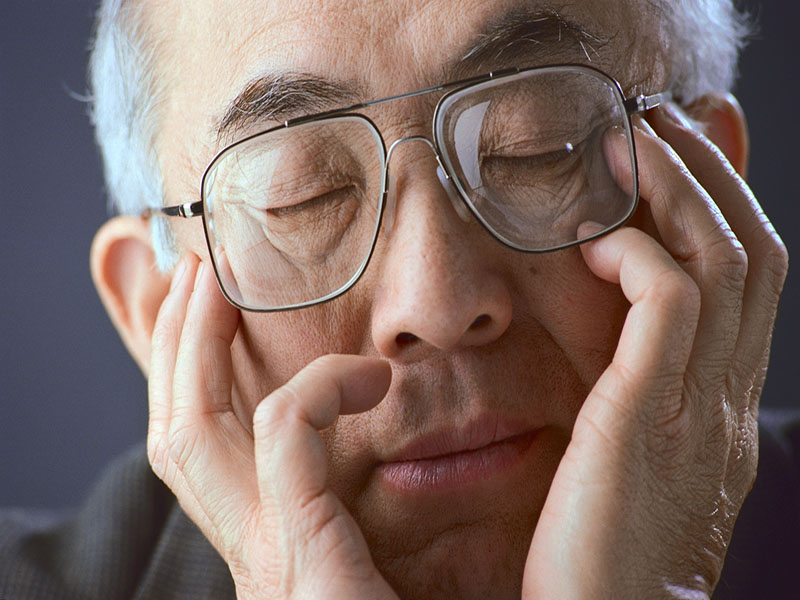 Too little or too much sleep may be a risk factor for stroke and might hinder recovery, new research suggests.

The review of 29 previously published studies found that sleep disorders such as insomnia and sleep apnea are related to stroke risk and recovery.

“Sleep disturbances are more prevalent in stroke patients, even more than in the general population,” said lead researcher Dr. Dirk Hermann. He’s a professor of neurology at University Hospital Essen in Germany.

For example, evidence has existed for a number of years that sleep apnea, a sleep-related breathing disorder that is common in elderly patients and especially so in those who’ve had a stroke, is a risk factor for stroke, he said.

“Treating sleep apnea with a continuous positive airway pressure machine (CPAP), which prevents the airway from collapsing during sleep, may reduce the risk for stroke,” Hermann suggested.

“Stroke patients should be diagnosed for sleep apnea and also treated, which is not systematically done,” he said.

Other sleep disorders, such as insomnia and hypersomnia (excessive sleep), are also risk factors for stroke, Hermann added. “Wakeful sleep can raise blood pressure, which can increase the risk for stroke,” he explained.

Because the study wasn’t designed to prove a cause-and-effect relationship, it’s not clear whether treating these sleep problems can lower stroke risk, the researchers said.

In addition, sleep problems can affect recovery from a stroke, according to the report.

Sleep disorders seen in stroke patients include restless legs syndrome, which is when a person has uncomfortable sensations and the irresistible urge to move the legs, particularly in the evening, along with periodic leg kicks and jerking at night. Restless legs syndrome may contribute to sleep disturbances and reduced sleep quality, the study authors noted.

“After a stroke, sleep has restorative functions for your brain,” Hermann said. “Sleep is important for the ability of the neurons [brain cells] to connect, and after a stroke, these neurons have to reconnect to compensate for the lost function. This explains why disturbed sleep affects recovery from stroke,” he said.

Another reason not to take these drugs is that people can become addicted, he said.

Sleep disorders can be treated by sleep specialists, who teach practical ways to overcome many sleep problems with methods such as cognitive behavioral therapy, which is a type of talk therapy.

The report was published online Aug. 3 in the journal Neurology.

Another sleep problem in stroke patients is REM sleep behavior disorder, in which patients act out their dreams.

“This can potentially be a disturbing and frightening phenomenon that can cause injury during sleep,” said Dr. Stella Hahn. She’s a sleep medicine fellow at the Northwell Sleep Disorder Center in Great Neck, N.Y. Hahn wasn’t involved with the current study, but reviewed the findings.

“Recognition of sleep difficulties in stroke patients with referral to a sleep specialist may lead to early diagnosis,” she said. “Effective treatment is available that may reduce stroke risk, improve sleep quality, enhance recovery from stroke and lead to improvements in quality of life.”

For more about stroke, visit the U.S. National Institute of Neurological Disorders and Stroke.