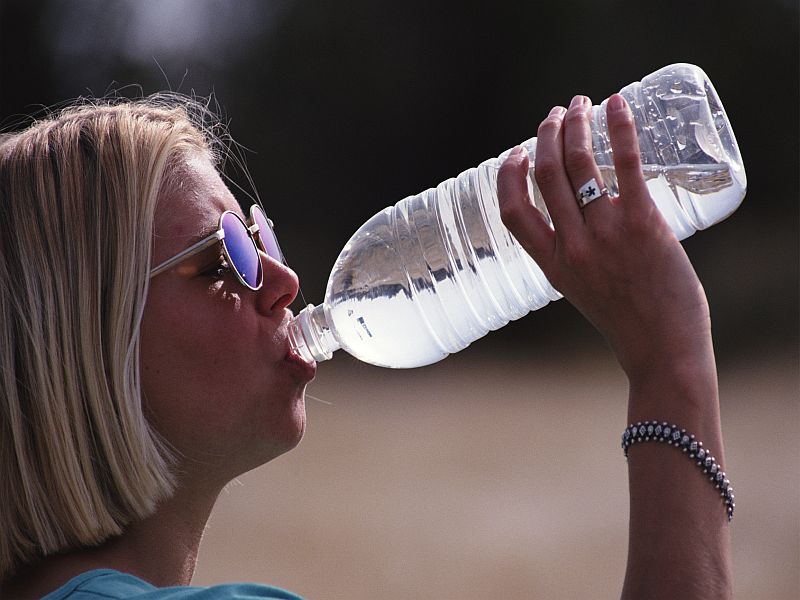 The water crisis in Flint, Mich., has cost $395 million in lost productivity, increased welfare use and criminal justice spending, according to a new study.

That estimate does not include the $58 million spent on medical care and supplying clean water, wrote Peter Muennig in a letter published in the August issue of the journal Health Affairs. He is a professor of health policy and management at Columbia University in New York City.

Flint’s water system was contaminated with lead after the city switched its source from Lake Huron to the Flint River in April 2014 to save money.

Using U.S. Centers for Disease Control and Prevention data, Muennig estimated that Flint, with more than 8,000 cases, accounted for about 5 percent of lead poisonings in the United States between April 2014 and April 2015.

According to the CDC, no safe level of lead in children has been identified. Low levels of lead in the blood can affect IQ, neurological development and academic progress in children. The effects of lead exposure cannot be corrected.

The cost of lead exposure is high. Nationwide, it led to $4.5 billion in social costs — lost productivity, use of welfare and the criminal justice system — in 2015. Lead exposure also led to the loss of 18,000 years of perfect health nationwide, Muennig said. That’s equivalent to 275 children’s lives.

In Flint, lead exposure has resulted in the loss of 1,760 years of perfect health, equivalent to 27 children’s lives, Muennig said.

“The city’s decision to switch its water supply was penny-wise and pound-foolish,” Muennig said in a university news release. “In an effort that would have saved approximately $5 million, the city of Flint will suffer losses 80-fold greater.”

Many reports have focused on the consequences to individuals in Flint, but Muennig said, “the sheer magnitude of the cumulative costs to the whole community — in terms of life, sickness, suffering and actual money — ought to guide policymakers as they consider ways to protect our health. Updating the country’s infrastructure will be expensive, but not only is it the right thing to do, these investments will pay huge dividends for all Americans.”

The U.S. Environmental Protection Agency has more on lead.