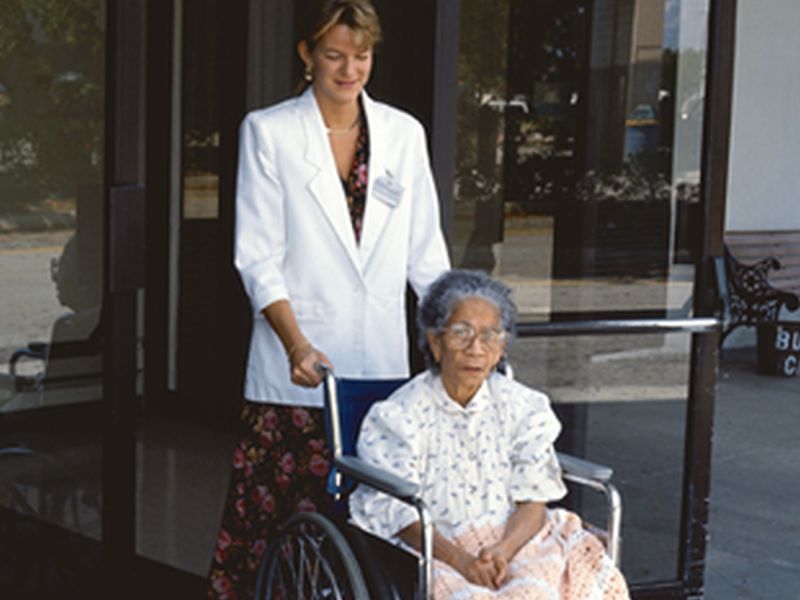 With abuse of opioid painkillers a major public health threat in the United States, many worry that post-surgical use might trigger addiction.

But a new study suggests that painkiller abuse arises in only a very small fraction — less than half of 1 percent — of cases involving people aged 65 or older.

The rest of the surgical patients in the study used the drugs to ease their pain, and then stopped.

The findings provide “reassurance that the individual risk of long-term opioid use in [surgical patients new to the drugs] is low,” according to a team led by Dr. Hance Clarke of Toronto Western Hospital in Canada.

Opioid medications — drugs such as Oxycontin, Vicodin or Percocet — are routinely used to treat pain after major surgery.

“In the short term, opioids can help in the facilitation of physical therapy and ambulation, including engaging in light physical activity,” explained Dr. Ruchi Sharma. She is a pain management specialist at Winthrop-University Hospital in Mineola, N.Y.

However, addiction specialists also know that long-term use of opioids can lead to addiction.

How often is that the case? To find out, Clarke’s team tracked rates of opioid use up to one year after major surgery for more than 39,000 patients aged 65 or older. All underwent surgery between 2003 and 2010, and none of the patients had taken an opioid painkiller before.

Surgeries included procedures such as lung surgery, heart bypass, colon surgery, hysterectomy and removal of the prostate. Fifty-three percent of the patients received one or more opioid prescriptions within 90 days after leaving the hospital.

One year after surgery, only 168 (0.4 percent) of the patients were still receiving a prescription for an opioid, the researchers reported. Lung surgery patients had the highest risk of long-term opioid use of any patient type.

However, even though the percentage of those who went on to use the meds long-term was small, their number may still be significant, one addiction specialist pointed out.

“With over 50 million major surgical procedures occurring in the United States annually, such low-risk issues can amplify their impact on the opioid epidemic,” said Dr. Harshal Kirane. He directs addiction services at Staten Island University Hospital in New York City.

Kirane believes the new study “provides insight into the actual nature of real-world opioid exposure.” He suggested that the vast majority of older surgery patients are “at low-risk for developing opioid use issues following major surgery — which supports [the notion that] opioid agents can be utilized safely.”

The study was published online Aug. 10 in the journal JAMA Surgery.

The U.S. National Institute on Drug Abuse has more about pain drugs.