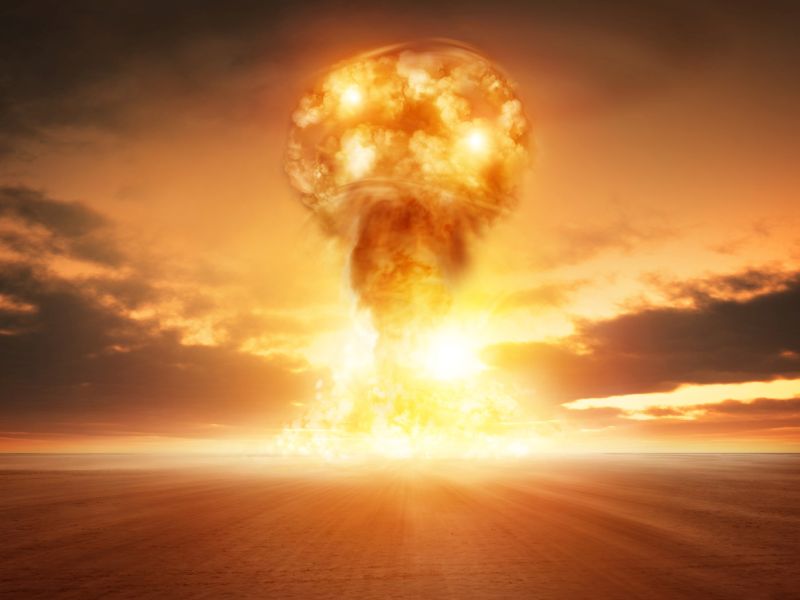 The long-term health effects of the atomic bombs dropped on the Japanese cities of Hiroshima and Nagasaki during World War II were not as severe as many people had thought, a new report contends.

Bertrand Jordan, a molecular biologist in France, analyzed more than 60 years of medical research on about 177,000 survivors and their children, as well as 20,000 people who were not exposed to radiation from the bombs. The United States dropped the bombs in August 1945, and 200,000 people died in the immediate aftermath.

Survivors did have a 10 percent to 44 percent added risk of cancer due to radiation exposure from the bombs. But they lived only a few months less, on average, than those not exposed to radiation, the study findings said.

No health effects or radiation-associated mutations have been detected in children of survivors, according to the findings published in the August issue of the journal Genetics.

Although more detailed tests might one day reveal subtle differences among survivors’ children, Jordan claimed the risk to their health risk isn’t as great as feared.

“Most people, including many scientists, are under the impression that the survivors faced debilitating health effects and very high rates of cancer, and that their children had high rates of genetic disease. There’s an enormous gap between that belief and what has actually been found by researchers,” Jordan said in a journal news release.

There are several possible explanations for the study findings, including historical context, Jordan said.

“People are always more afraid of new dangers than familiar ones,” Jordan said. “For example, people tend to disregard the dangers of coal, both to people who mine it and to the public exposed to atmospheric pollution. Radiation is also much easier to detect than many chemical hazards. With a hand-held geiger counter, you can sensitively detect tiny amounts of radiation that pose no health risk at all.”

But Jordan said his findings should not cause complacency about the threat of nuclear weapons and nuclear accidents.

The meltdowns that occurred in 2011 at a nuclear power plant in Fukushima, Japan, after an earthquake triggered a massive tsunami shows that disasters can occur even in a country like Japan that has strict regulations governing the nuclear industry, he said.