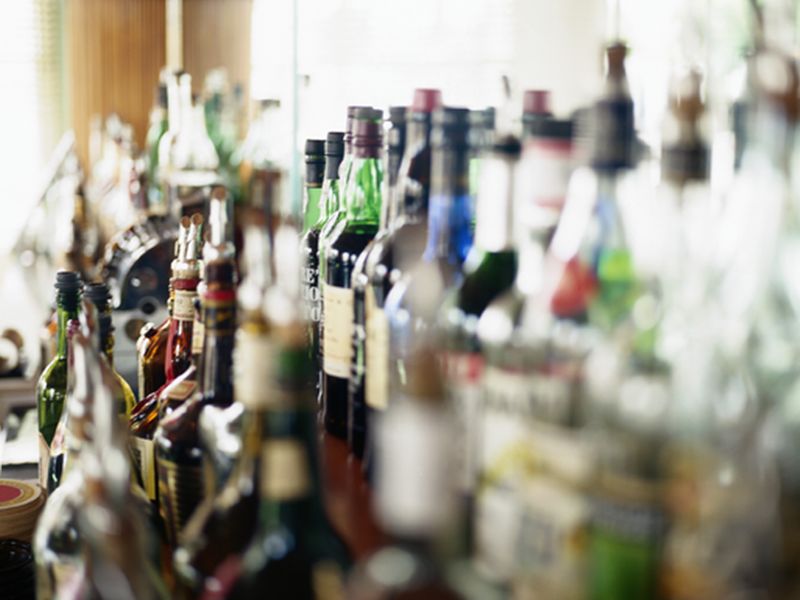 Lowering the alcohol content in beer and other drinks may help reduce their harmful health effects, researchers say.

Alcohol causes substantial disability and death worldwide. Nearly a quarter of deaths among people between the ages of 20 and 39 are alcohol-related, according to the World Health Organization.

“The idea is that a small reduction in alcohol — such as beer with four percent ethanol content versus six per cent — would reduce alcohol intake per drinker even if the same overall amount of beverage is consumed,” researcher Jurgen Rehm said. Rehm is director of the Institute for Mental Health Policy Research at the Center for Addiction and Mental Health in Toronto.

He and his colleagues concluded that lower levels of ethanol — the most harmful ingredient in alcoholic beverages — would lead to lower blood alcohol levels in drinkers. That would reduce the immediate risk of accidents and injuries, as well the risk for alcohol-related diseases that develop over time, such as liver cirrhosis and cancer.

One concern is that drinkers would notice the lower alcohol content and drink more to compensate or switch to products with more alcohol. The analysis suggests this would not happen.

“We know from experiments that consumers can’t distinguish between beers of different strengths,” Rehm said in a center news release.

The paper was published Aug. 10 in The Lancet Gastroenterology & Hepatology journal.

The researchers noted that a tax levied in part of Australia on alcohol products with more than three percent ethanol led to wider availability of weaker beer. They said producers are more apt to support reduced alcohol content than alternatives such as higher taxes, marketing restrictions and tighter consumer access.

“The proposal presents a unique situation, where public health interests in reducing alcohol consumption is not in conflict with the alcohol industry,” Rehm said.

Joy Dubost is senior director for science and external affairs at the Beer Institute, which represents brewers.

The U.S. National Institute on Alcohol Abuse and Alcoholism has more about alcohol and health.