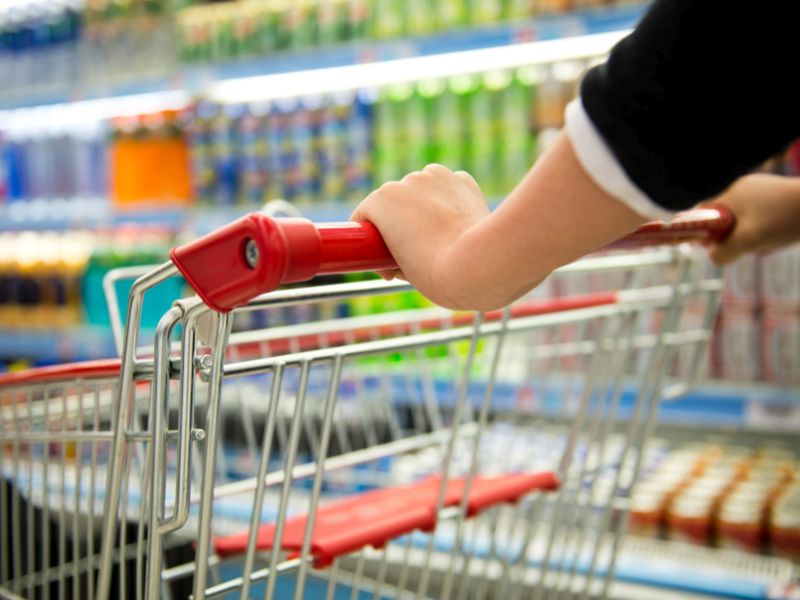 Americans buy most of their junk food at grocery stores and supermarkets, a new study shows.

The finding challenges the “food desert” theory, which suggests that a lack of these stores in some neighborhoods puts people at increased risk of obesity by limiting their access to healthy foods.

“More than half of the sugar-sweetened beverages and two-thirds of discretionary [junk] foods are purchased in supermarkets and grocery stores,” study leader Ruopeng An said in a University of Illinois news release.

“Supermarket purchases of these items are about two to four times as large as all the other sources — fast-food restaurants, full-service restaurants, convenience stores, vending machines and other locations — combined,” added An, an assistant professor of kinesiology and community health.

The researchers examined data collected from more than 4,200 adults in 2011 and 2012. They found that about 46 percent of the adults drank sugar-sweetened beverages and nearly 89 percent ate discretionary foods such as cookies, ice cream, pastries, cake, popcorn and candy on any given day.

“It is true that supermarkets also are the largest source of healthy food. But we can’t be naive and think that people only purchase healthy food from supermarkets,” An said.

Eating more fruits and vegetables improves the diet, but only helps prevent obesity if people replace junk food with healthy foods, he said.

“We don’t see from our data that the presence of a supermarket has a preventive effect on people’s obesity or their junk-food intake,” he added.

The study was published Aug. 10 in the European Journal of Clinical Nutrition.