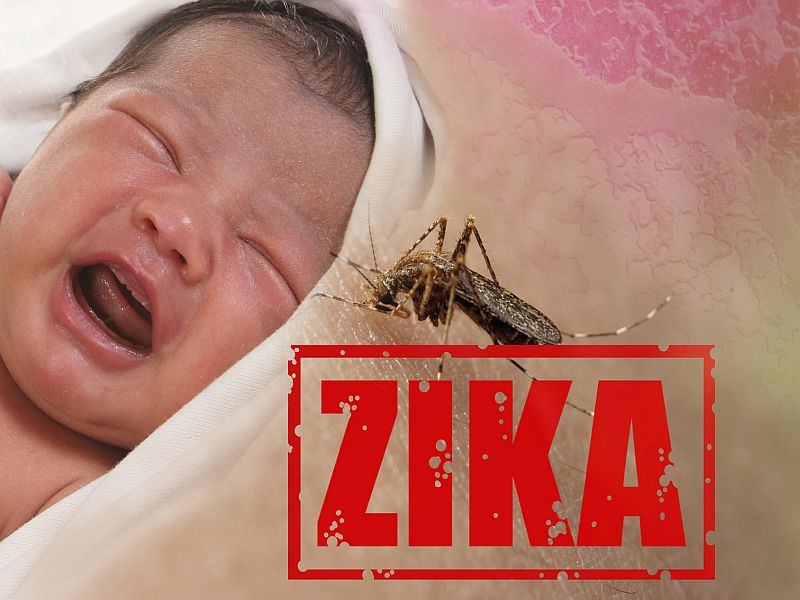 Puerto Rico may soon be a different story, however, as the Obama administration declared a public health emergency in the U.S. territory on Friday. The number of Zika cases there now total 10,690, with 1,035 of those being infected pregnant women.

“This Administration is committed to meeting the Zika outbreak in Puerto Rico with the necessary urgency,” Health and Human Services Secretary Sylvia Burwell said in a statement. “As the first virus that can be transmitted by mosquitoes known to cause severe birth defects, we are working closely with Puerto Rican officials to pursue solutions to fight the virus in Puerto Rico with a focus on protecting pregnant women.”

“This emergency declaration allows us to provide additional support to the Puerto Rican government,” Burwell added.

Earlier this month, the first cases of locally acquired Zika infection in Florida were confirmed in the Miami-area Wynwood neighborhood. The virus can cause a transitory illness but is most dangerous to pregnant women, since maternal infection can trigger a serious birth defect called microcephaly. Babies with microcephaly are born with too-small heads and underdeveloped brains.

The new survey was conducted three days after the first 15 non-travel-related cases of Zika were reported in the Miami area. That has now increased to 25 cases, according to Florida health officials.

In their poll, researchers at the University of Florida questioned 828 people nationwide. All had already planned to visit the state within the next six months.

Most of the would-be visitors to Florida seem undeterred by the Zika news. More than 70 percent of those surveyed said they were concerned about the virus, but less than 10 percent of those with concerns changed their travel plans, according to researchers at the university’s Tourism Crisis Management Initiative (TCMI).

Among those who changed their plans, about 15 percent consulted with a health care provider before making that decision, the researchers noted.

The survey also found that 45 percent of respondents had “medium to high” levels of knowledge about Zika, and 82 percent knew about protective measures such as use of insect repellents, staying indoors with air conditioning, and having screened windows and doors.

There are steps that Florida officials can take to encourage visitors and keep them safe, study author Ignatius Cahyanto stressed in a university news release.

“Making insect repellent available for guests in public areas of hotels and other public accommodations, as well as directing them to information such as the Centers for Disease Control and Prevention website, would help to build protective behaviors,” said Cahyanto, an affiliate TCMI researcher from Black Hills State University in Spearfish, S.D.