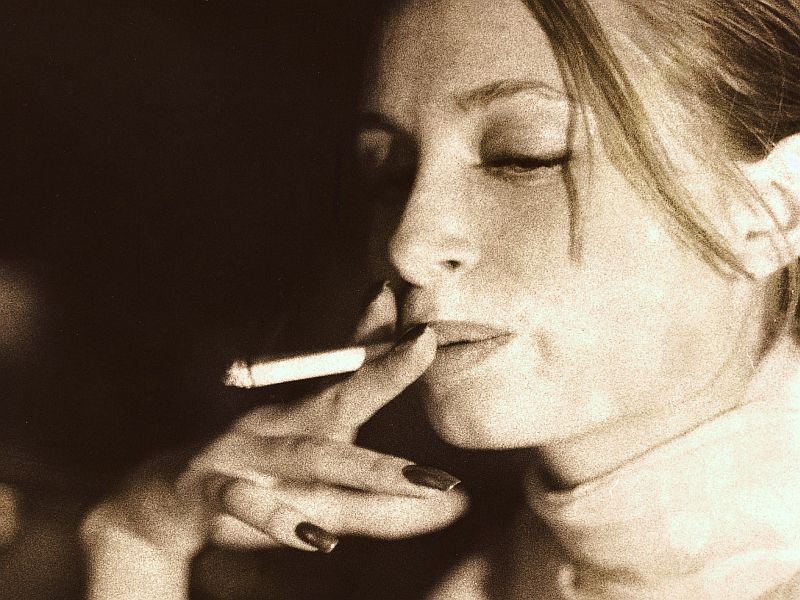 Money may help some smokers stub out their cigarettes for good, a new study suggests.

Among hundreds of poor smokers, continued payments helped more than one third kick the habit long term, Swiss researchers found. The maximum amount doled out was $1,650.

“In relatively low-income smokers who did not receive face-to-face counseling or medications, large financial incentives increase long-term smoking cessation rates,” said lead researcher Jean-Francois Etter, a professor of public health at the Institute of Global Health of the University of Geneva.

Three months after the pay-to-quit program started, 44 percent of smokers who received money said they had been abstinent continuously, compared with 6 percent of those not paid, researchers found.

Even after incentive payments stopped at 6 months, those paid to quit were more likely to stay off cigarettes.

At 6 months, 36 percent of the paid group still hadn’t smoked, compared with 6 percent of the others. At 18 months, 1 in 10 who received money still weren’t smoking versus 4 percent of those who weren’t paid, the researchers found.

Given these findings, “large financial incentives should be further used and tested in studies aimed at documenting the health care costs across a wide array of socioeconomic groups,” Etter said.

The study involved 805 low-income smokers who wanted to quit smoking. They were randomly assigned to receive no pay or payments that increased incrementally for confirmed abstinence.

On average, participants had an annual income of about $20,000 and smoked about 16 cigarettes a day. Forty-three percent were students and 19 percent were unemployed. Whether these incentives would work for richer people isn’t known.

All participants received instructional booklets and access to a website with information about quitting. They were periodically tested to verify whether or not they were smoking.

Although many participants resumed smoking and 81 dropped out (mostly those not paid), the researchers found a significant number who were paid to quit succeeded.

The report was published Aug. 15 in the Journal of the American College of Cardiology.

“Paying smokers to quit has been found to increase quitting, at least in the short-term,” said Judith Prochaska, an associate professor of medicine at Stanford University Medical School in California.

However, key questions remain, she added.

“For example, how large and frequent do the payments need to be?” she wondered. Also, she questioned whether it might be better to pay for participation in quit-smoking programs to build skills and internal motivation, rather than just the outcome of quitting? “Or could a hybrid approach of incentivizing program participation and outcome be even more effective?” Prochaska asked.

Prochaska, co-author of an accompanying journal editorial, pointed out the 6 percentage point difference between paid and unpaid groups after 18 months. Seventeen people would need to go through an incentive program to get one to quit, she said, adding it would cost $28,000 to get one additional smoker to succeed long term.

Despite the cost, payments may be a productive alternative for certain smokers, Prochaska said.

But existing tobacco treatment approaches with medication and counseling may be more accessible for better-educated working people with health insurance, she added.

Because smoking is increasingly concentrated among people with less education and income, reward-based programs have the potential to address growing disparities in tobacco use and tobacco-related diseases, Prochaska said.

“Tobacco addiction is an entrenched societal harm that requires a multi-pronged approach,” she said. An appropriate approach would combine pharmacological, motivational, and behavioral treatments; policies, such as taxation and clean air laws; and new innovations and technologies, she said.

“Incentives have the potential for being part of the solution,” Prochaska said.

For more on quitting smoking, visit the American Lung Association.