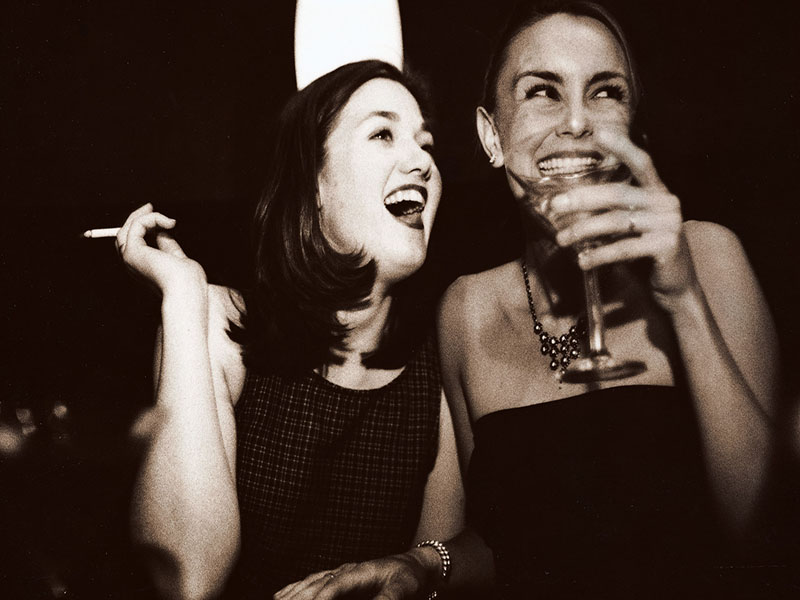 Poor habits that take a toll on health are also costing Canadians an average of six fewer years of life, new research suggests.

And the researchers contended the reverse was true — folks with the healthiest lifestyles lived nearly 18 years longer than those with the poorest health-related lifestyles.

Smoking, an unhealthy diet, a lack of physical activity and excess alcohol use were the likely causes of about 50 percent of Canadian deaths, the researchers said.

The researchers developed a new algorithm to review national data. The study authors concluded that 26 percent of all Canadian deaths are caused by smoking, 24 percent by inactivity, 12 percent by poor diet, and 0.4 percent by alcohol.

“Our [algorithm] is a new way of measuring the impact of health problems on life expectancy,” Manuel said. “In an era of big data, we should be moving beyond the old methods that have remained largely unchanged for the past 60 years.”

The study was published Aug. 16 in the journal PLoS Medicine.