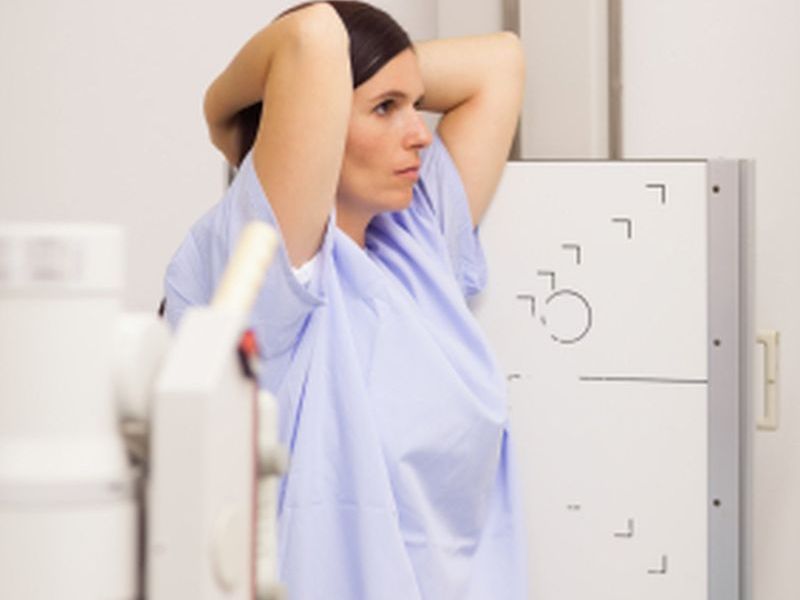 “We have seen major strides in the treatment of breast cancer, but once it begins to spread round the body it is still often fatal,” said Paul Workman. He is chief executive of the Institute of Cancer Research (ICR) in London, which conducted the research.

“This new study helps us understand some of the processes that control how breast cancers spread, and identifies a pattern of genetic activity that could be used to pick out women particularly at risk,” Workman said in an institute news release.

In the study, a team led by ICR researcher Paul Huang looked at tumors from nearly 2,000 breast cancer patients. They focused on HER-2 positive breast cancers, which account for about 20 percent of breast cancers.

Specific patterns of gene activity may play an important role in enabling breast cancer cells to spread throughout the body, the researchers concluded.

The findings might be used to develop tests for aggressive breast cancers or to identify new targets for treatment, the study authors said.

“Survival rates for breast cancer are now much higher than they were a few decades ago, but the disease remains deadly once it has spread round the body,” Huang said in the news release. “Our study sheds light on how cancer cells unstick themselves from healthy tissue, and it could help pick out women at high risk of their cancer spreading and becoming fatal.”

“Finding new [genetic] markers that may indicate a more aggressive type of cancer is one of the ways we begin the process of formulating treatment plans for patients with breast cancer,” explained Dr. Stephanie Bernik, chief of surgical oncology at Lenox Hill Hospital in New York City.

“When we better understand what gives a tumor cell the ability to travel and grow in tissue outside the breast, we can better plan treatment,” she said.

“The next step is to see if these patients would benefit from additional treatment, such as additional chemotherapy,” Bernik noted. “Also, if we have a better understanding as to why cells can metastasize and grow elsewhere, we can work to develop treatments aimed at preventing this behavior.”

The study was published Aug. 17 in the journal Oncotarget.