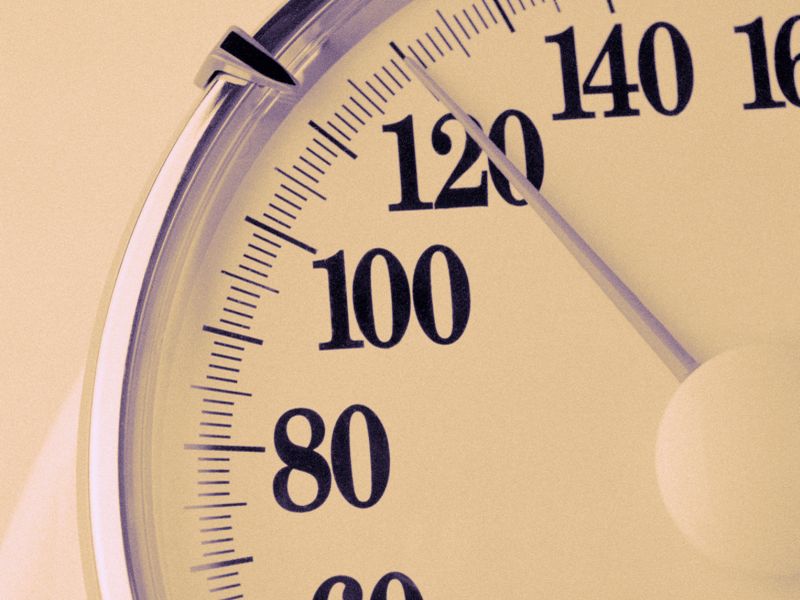 If you’re trying to lose weight, it might be a good idea to hang out with thinner people, a new study suggests.

Researchers made the discovery in analyzing a survey of more than 9,300 Americans between the ages of 18 and 65. Overweight people who want to drop weight are less likely to succeed if they only socialize with other overweight people.

Though they may be more comfortable with plump peers, they’re more apt to shed unwanted pounds if they include thinner people in their social lives, according to the study published recently in the journal Obesity.

Researchers aren’t suggesting people who want to slim down ditch their overweight friends. More study is needed to understand the association, because this research did not prove a cause-and-effect link.

“Also, the desire to lose weight in itself may be linked to other health traits, such as whether they smoke,” he added in a news release from Baylor University, where he is an assistant professor of sociology.

The U.S. National Institute of Diabetes and Digestive and Kidney Diseases outlines how to choose a safe and successful weight loss program.